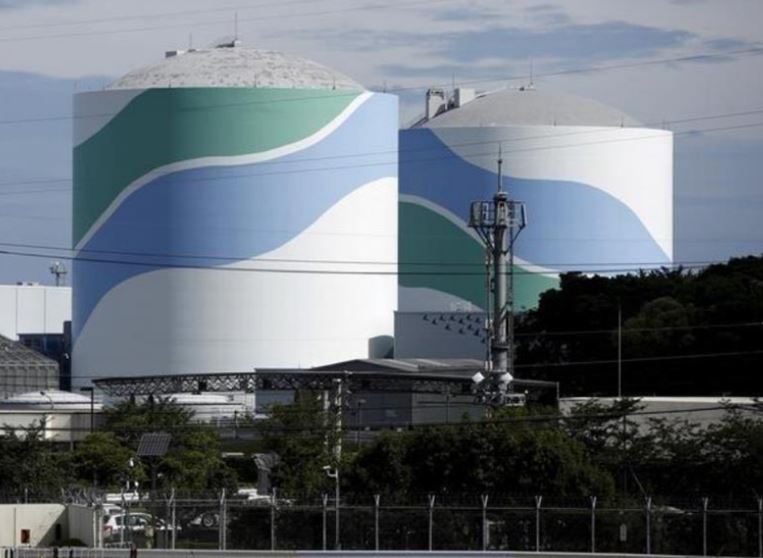 Japan's nuclear regulator on Wednesday said it would start ordering shutdowns on any reactors for which power companies have not met deadlines for installing anti-terrorism safety features.

The deadlines start next year and are different for each reactor. The earliest deadline falls in March 2020 for Kyushu Electric's Sendai reactor in southwestern Japan.

The Nuclear Regulation Authority (NRA) has declined requests for extensions to the deadlines from Kansai Electric Power Co, Kyushu Electric and Shikoku Electric, a spokesman for the regulator said.

The three companies told the NRA that the anti-terrorism measures would not be on time at 10 of their reactors, according to documents published on the regulator's website.

The anti-terrorism safety measures make it possible to cool reactors from remote locations in the event that an attack or other incident damages a control room.

Shares of all three companies tumbled on the news, with Kansai falling by 7.2 percent to 1,453 yen ($13), Kyushu falling by more than five percent and Shikoku dropping by nearly five percent.