The head of Japan's Olympic Committee said Tuesday he would step down in June, as French authorities probe his involvement in payments made before Tokyo was awarded the 2020 Summer Games. 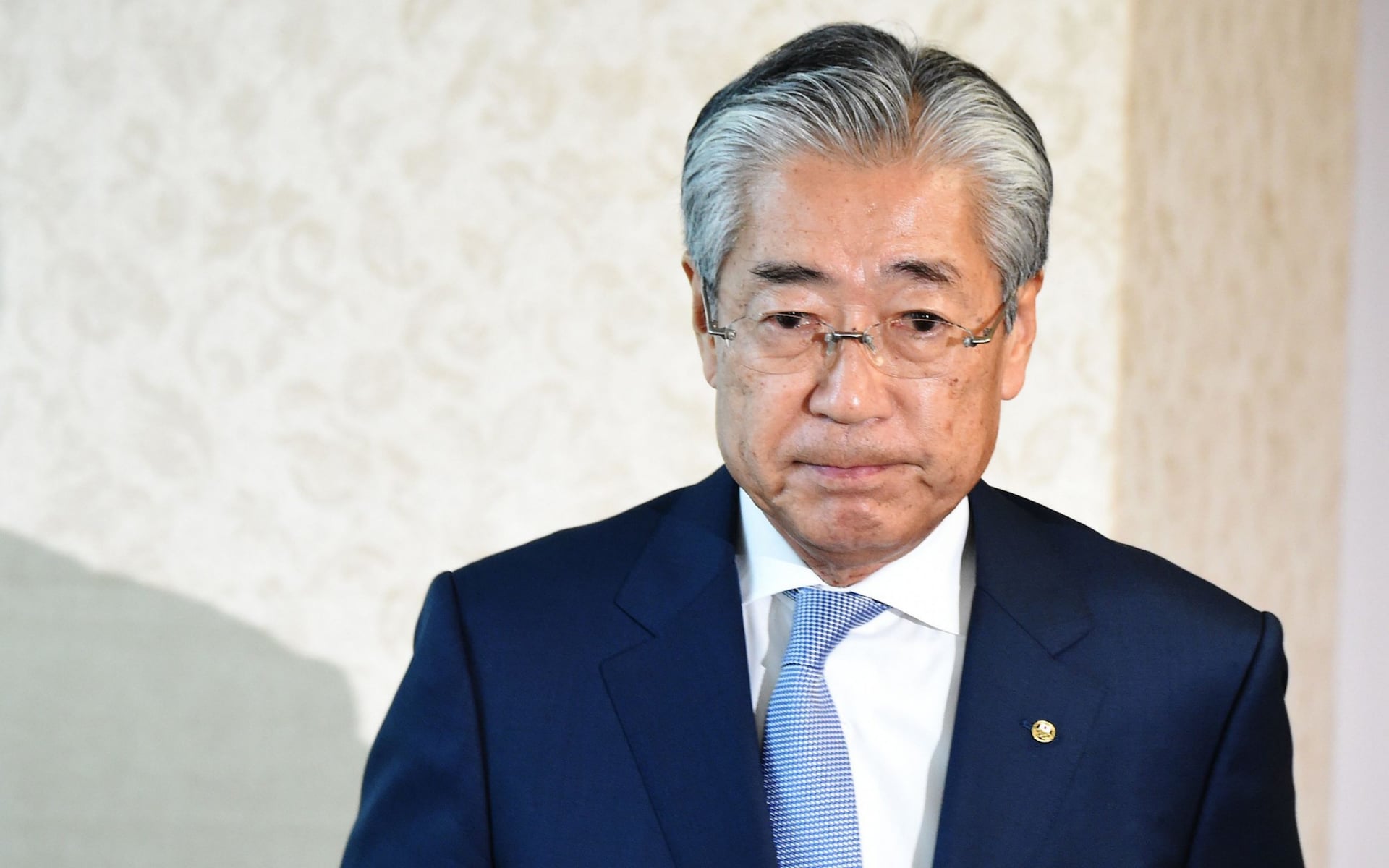 "Considering the future of the JOC, I think the most appropriate thing is to leave things to a new leader from the next generation so that they can host the Olympics and carve a new era," Tsunekazu Takeda told a meeting of the Japanese Olympic Committee (JOC) in Tokyo.

He said his decision had "nothing to do with the investigation".

The 71-year-old said he would also be stepping down from the International Olympic Committee.

Takeda has come under pressure not to seek an additional term when his current mandate ends in June after it was revealed that French authorities believe they have evidence of corruption in the awarding of the 2020 Games to Tokyo.

Current JOC rules require candidates for the top post to be 70 or younger at the time of their candidacy, but there had been rumours the committee was considering a change to allow Takeda to stay on through 2020.

In recent months however, the investigation into Takeda has become an unwelcome distraction for organisers of the Games, with less than 500 days until the opening ceremony.