WORLD Japan pledges to make efforts to help ease tensions between US, Iran

Japan pledges to make efforts to help ease tensions between US, Iran 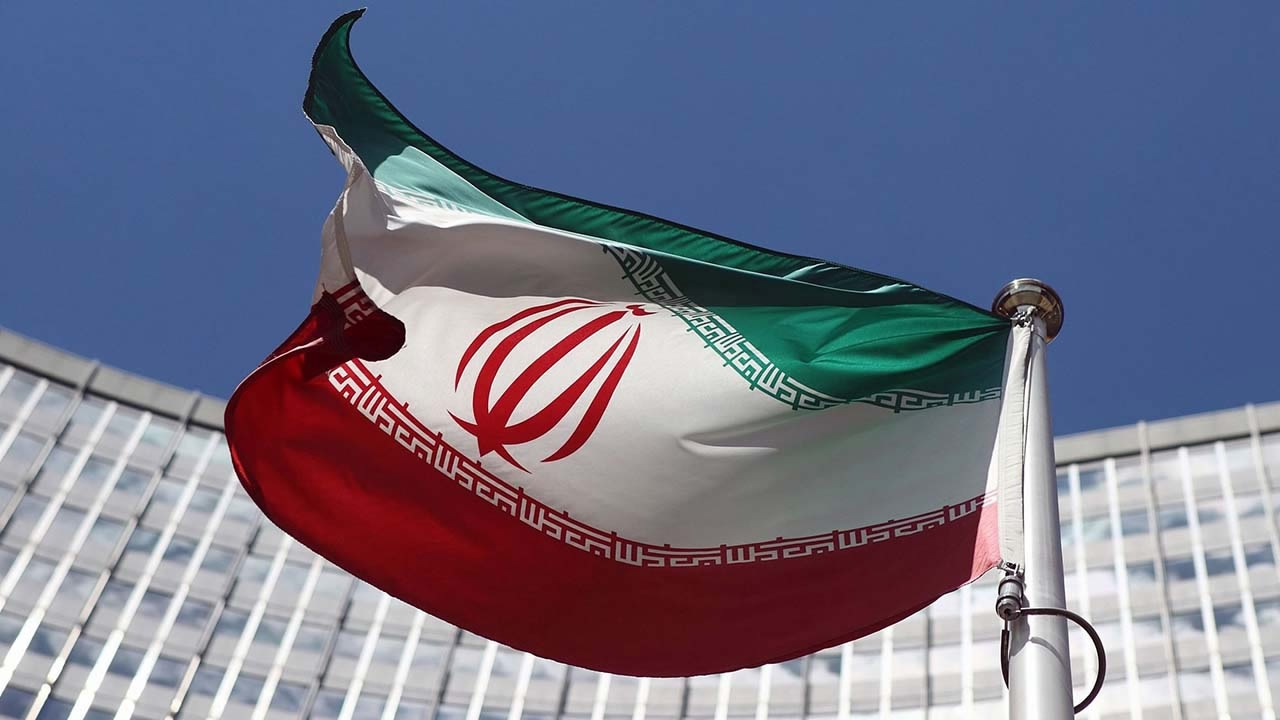 TOKYO, Nov. 6 (Xinhua) -- Japan on Wednesday said it will make all out diplomatic efforts to help ease tensions between Iran and the United States following Iran's latest nuclear moves.
Japan hopes it can play a constructive role at this point, said Chief Cabinet Secretary Yoshihide Suga, adding that Japan will continue to push for increased dialogue to help defuse tensions between Iran and the United States.

Suga said that every diplomatic effort would be made to ease tensions in the Middle East in the best interests of regional peace and stability.

During the ceremony, Ali Akbar Salehi, head of the Atomic Energy Organization of Iran, hailed the achievements of Iranian scientists and experts in the field of peaceful nuclear technology.

A total 60 IR-6 centrifuges are currently spinning in the Natanz site in central Iran, Salehi was quoted as saying.