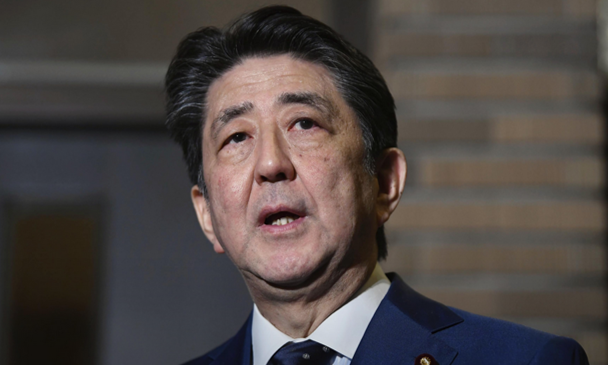 Public support for Japanese Prime Minister Shinzo Abe's cabinet rose by nine percentage points to 36 percent despite the recent arrest of his former justice minister on suspicion of vote-buying, a poll by theMainichi Shimbun showed on Sunday.

The approval rating had fallen to 27 percent in the paper's previous survey conducted soon after a senior Tokyo prosecutor who was seen close to the premier resigned in late May for gambling during Japan's coronavirus state of emergency.

A drop in voter support below 30 percent is often seen as a danger sign. 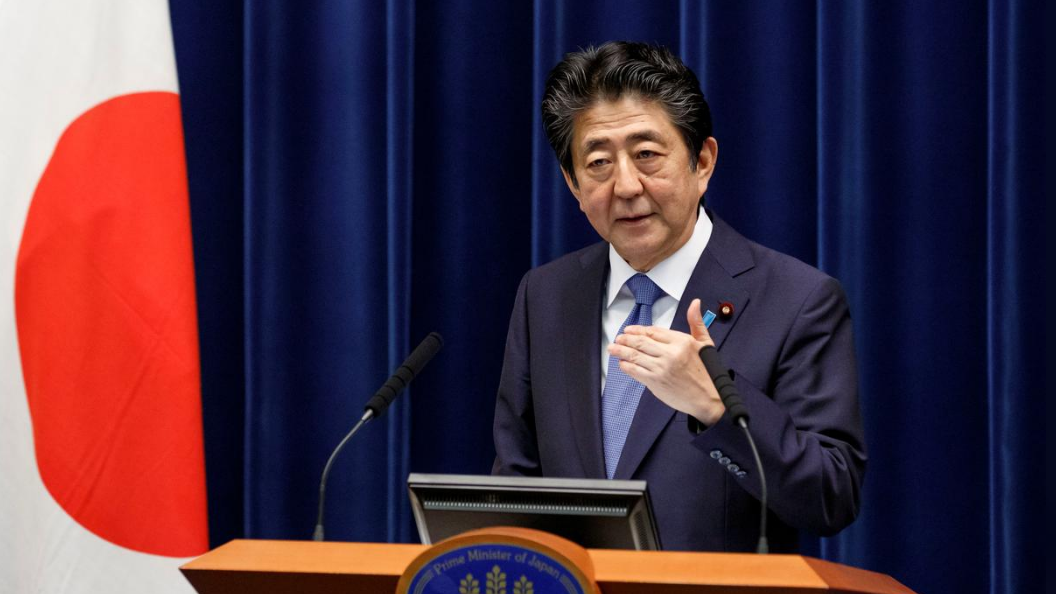 The Mainichi report on its latest survey does not give specific reasons for the rebound in support, but 55 percent of those polled welcomed the government's decision on Thursday to lift curbs on domestic travels.

That compares with 32 percent of those surveyed who said the restrictions should have remained in place.

Although support for Abe's government rebounded, 59 percent of those surveyed believe Abe has heavy responsibility for the matter.

Abe has apologized to the public over the scandal, saying he felt his responsibility strongly for his appointment of Kawai to the post. 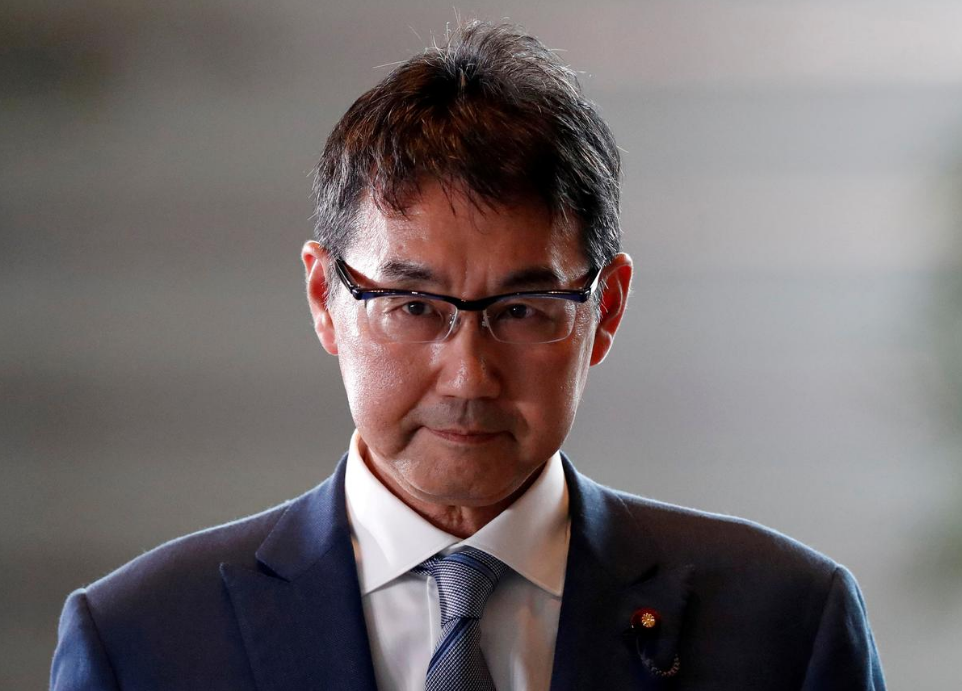 Who is Katsuyuki Kawai?
Katsuyuki Kawai, 57, a member of the lower house of parliament, and his wife are suspected of buying votes in the upper house election last July in which Anri Kawai, 46, won her seat in the poll, in potential violation of the Public Offices Election Law.
The pair have been arrested by prosecutors over an alleged violation of the election law.
Katsuyuki Kawai, who served as Prime Minister Shinzo Abe's special adviser for foreign affairs before assuming his first ministerial post in charge of justice in a cabinet reshuffle in September last year, is known to have close associations with both the prime minister and Chief Cabinet Secretary Yoshihide Suga.
He is believed to have offered between 50,000 and more than 100,000 yen (930 U.S. dollars) in cash to each of the couple's supporters in their constituencies, prefectural and city assembly members, as well as local government chiefs.
Anri Kawai is also suspected of handing out around 1.5 million yen (14,000 U.S. dollars) in cash to around 100 local voters to garner their support.