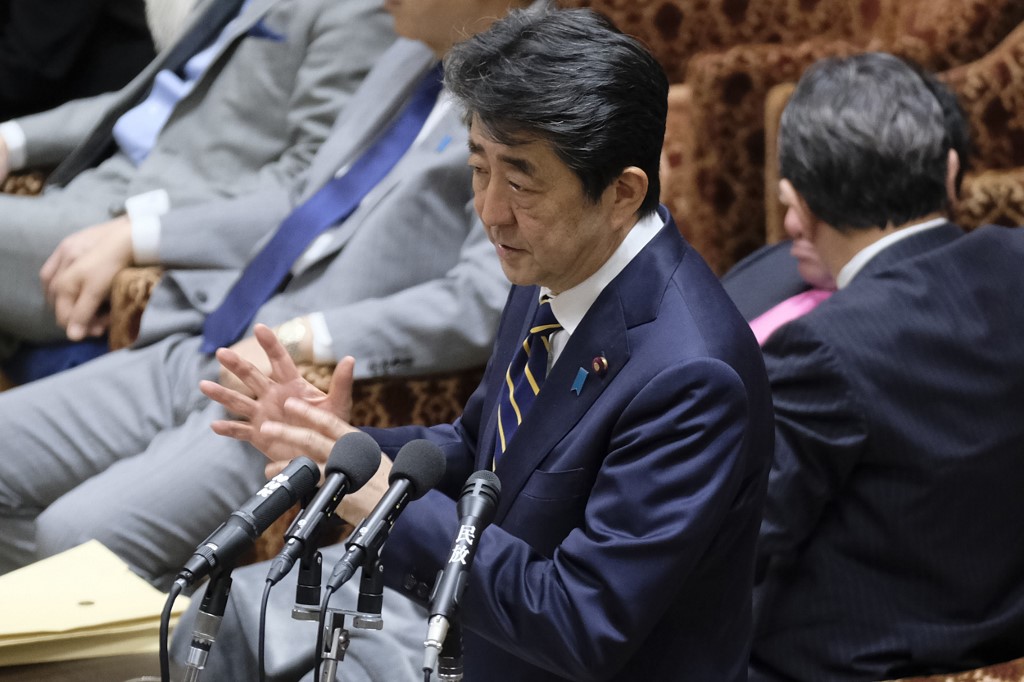 Japan will allocate $3.7 billion for the recovery of regions hit by devastating flooding and landslides that killed at least 72 people, the country's prime minister pledged Monday.

The torrential rain started early this month in southwestern Kyushu and later hit central Japan. It prompted evacuation orders for hundreds of thousands of people.

On a visit to the hardest-hit Kumamoto region, Prime Minister Shinzo Abe said the government will "make use of a budget surpassing 400 billion yen ($3.7 billion)" for recovery efforts.

"We'll do everything we can," he said, offering a silent prayer at a nursing home where 14 people died in floodwaters.

The toll in the rains now stands at 72, but the search continues for more than a dozen people still officially listed as missing.

The rain front started in the southwest on July 4 and cut a swathe of destruction.

It came in the middle of the country's annual rainy season, and the national meteorological agency warned Monday that more heavy downpours were possible.

In 2018, more than 200 people died in devastating floods in western Japan.