A Japanese medical school deliberately cut women’s entrance test scores for at least a decade, an investigation panel said on Tuesday, calling it a “very serious” instance of discrimination, but school officials denied having known of the manipulations. 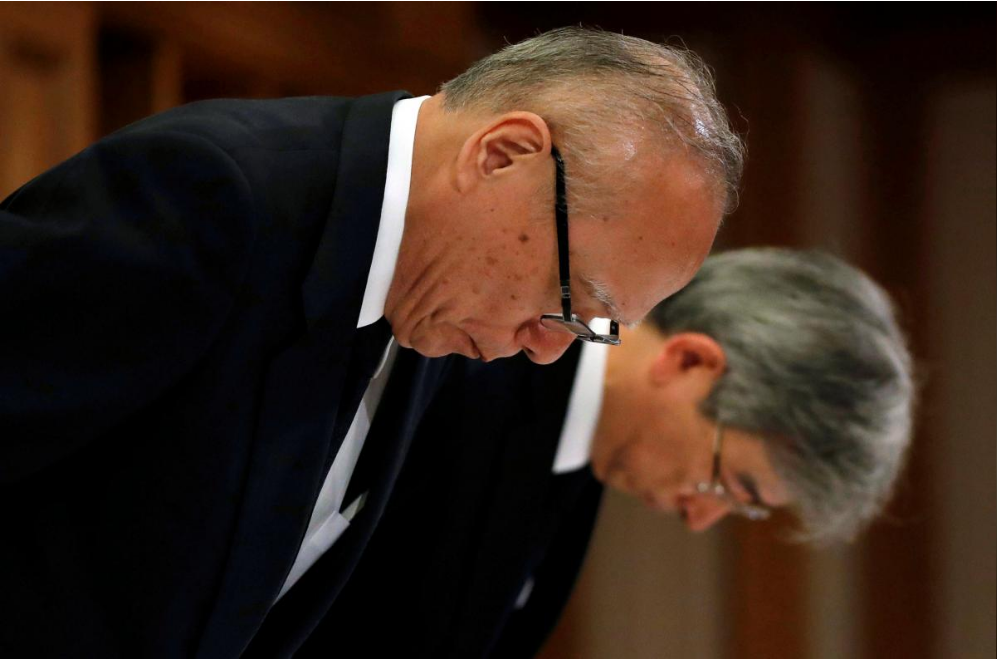 Prime Minister Shinzo Abe has made a priority of creating a society “where women can shine”, but women in Japan still face an uphill battle in employment and face hurdles returning to work after childbirth, a factor behind a falling birthrate.

The alterations were uncovered in an internal investigation of a graft accusation this spring regarding the entrance exam for Tokyo Medical University, sparking protests and anger.

Lawyers investigating bribery accusations in the admission of the son of a senior education ministry official said they concluded that his score, and those of several other men, were boosted “unfairly” - by as much as 49 points, in one case.

They also concluded that scores were manipulated to give men more points than women and thus hold down the number of women admitted, since school officials felt they were more likely to quit the profession after having children, or for other reasons.

“This incident is really regrettable - by deceptive recruitment procedures, they sought to delude the test takers, their families, school officials and society as a whole,” lawyer Kenji Nakai told a news conference.

“Factors suggesting very serious discrimination against women was also part of it,” added Nakai, one of the external lawyers the university hired to investigate the incident. 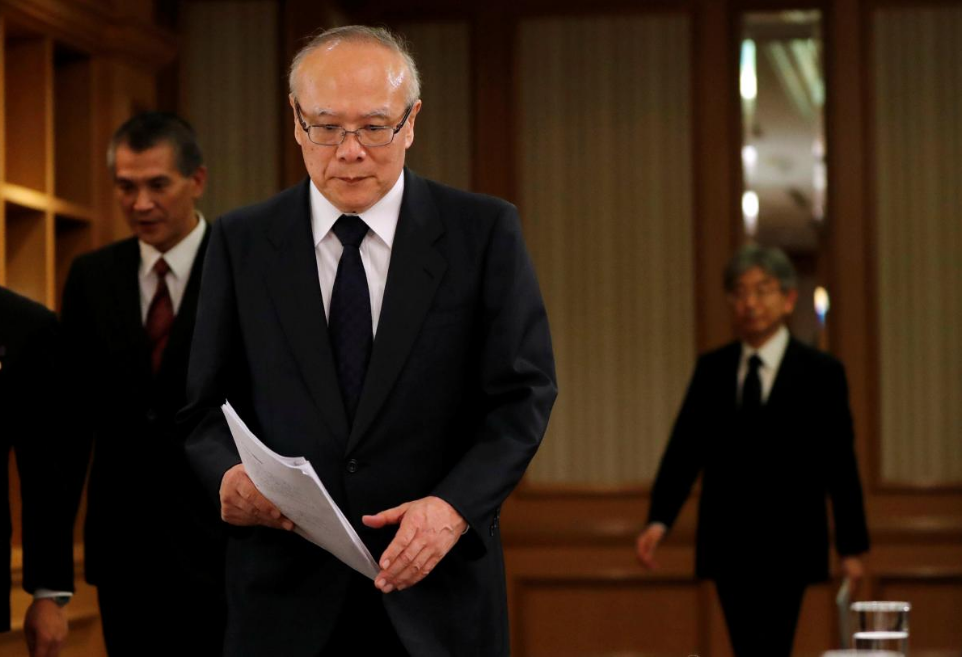 The investigation showed that the scores of men, including those reappearing after failing once or twice, were raised, while those of all women, and men who had failed the test at least three times, were not.

At a news conference, senior school officials bowed and apologized, pledging to “sincerely” consider their response, such as possible compensation. However, they said they had been unaware of the manipulation.

“Society is changing rapidly and we need to respond to that and any organization that fails to utilize women will grow weak,” said Tetsuo Yukioka, the school’s executive regent and chair of its diversity promotion panel.

“I guess that thinking had not been absorbed.”

No immediate comment was available from the government or the education ministry official who figures in the case.

Reports of the incident set off a furore in which women recounted their own experiences of discrimination on social media with the hashtag, “It’s okay to be angry about sexism.”

Some referred to the potential costs exacted in a rapidly aging society.

“I’m 29 and will probably never get married,” said one poster.

“Women are pitied if they don’t, but Japanese women who are married and working and have kids end up sleeping less than anybody in the world. To now hear that even our skills are suppressed makes me shake with rage.”

Another said, “I ignored my parents, who said women don’t belong in academia, and got into the best university in Japan. But in job interviews I’m told ‘If you were a man, we’d hire you right away.’

“My enemy wasn’t my parents, but all society itself.”