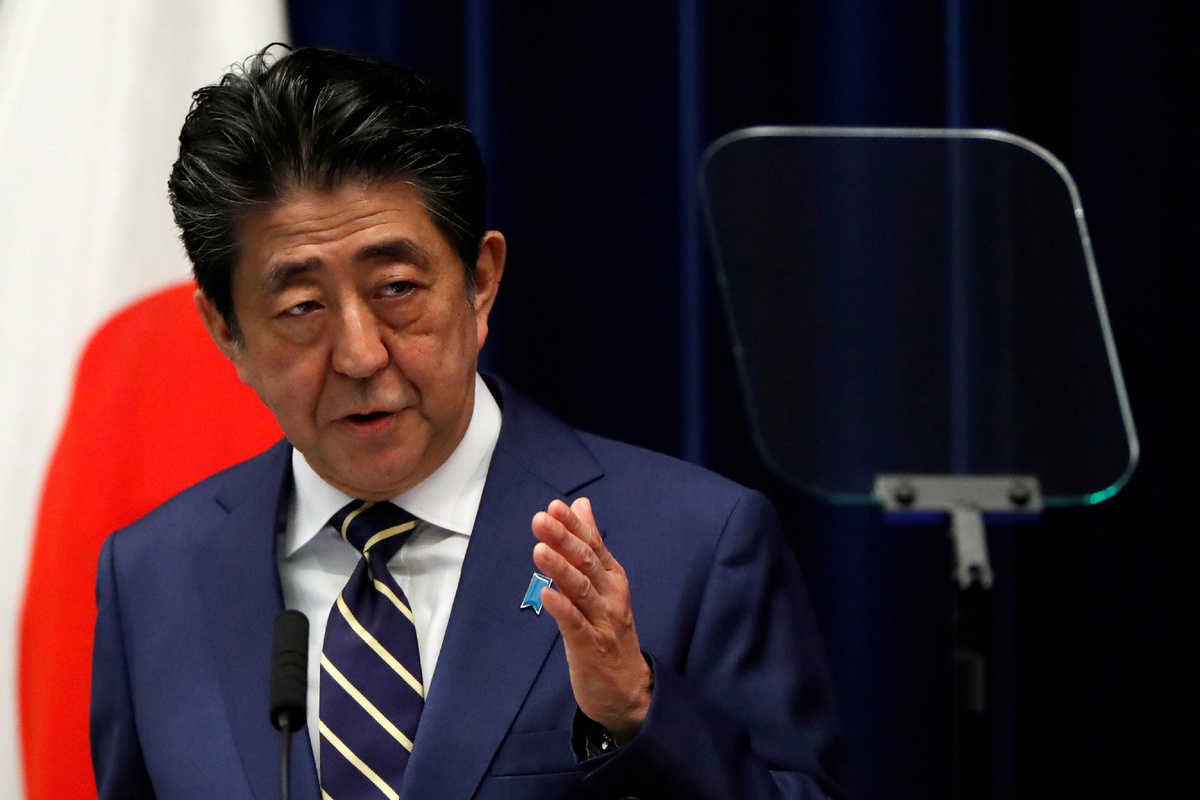 TOKYO - Japanese Prime Minister Shinzo Abe checked into a hospital in Tokyo on Monday for what one of his aide's described as a "health checkup" although rumors have been swirling about Abe's ill health.

Kyodo News reported that Abe's visit to Keio University Hospital in the capital came a day after former economy minister Akira Amari told a TV program that the prime minister needs to rest, intimating he may be suffering from exhaustion.

Abe, 65, during his first tenure as prime minister, which started in late September 2006, abruptly stepped down from his post in 2007 due to chronic ulcerative colitis, an intestinal disease.

Earlier the month however, Japan's top government spokesperson Chief Cabinet Secretary Yoshihide Suga, downplayed any potential health issues Abe may be going through, saying "I see the prime minister every day, and I think he has no health problems at all as he has been carrying out his duties smoothly."

A government official with knowledge of the matter said Monday the prime minister is undergoing a one-day health checkup at the hospital in Tokyo.