Japan's Abe fails to broker dialogue between Iran, US as tensions escalate: officials

TOKYO, June 14 (Xinhua) - Japanese Prime Minister Shinzo Abe during a two-day trip to Iran sought to help de-escalate tensions between Washington and Tehran and offered to broker dialogue between the two sides, but his bid was rejected by Iran, government officials said here on Friday. 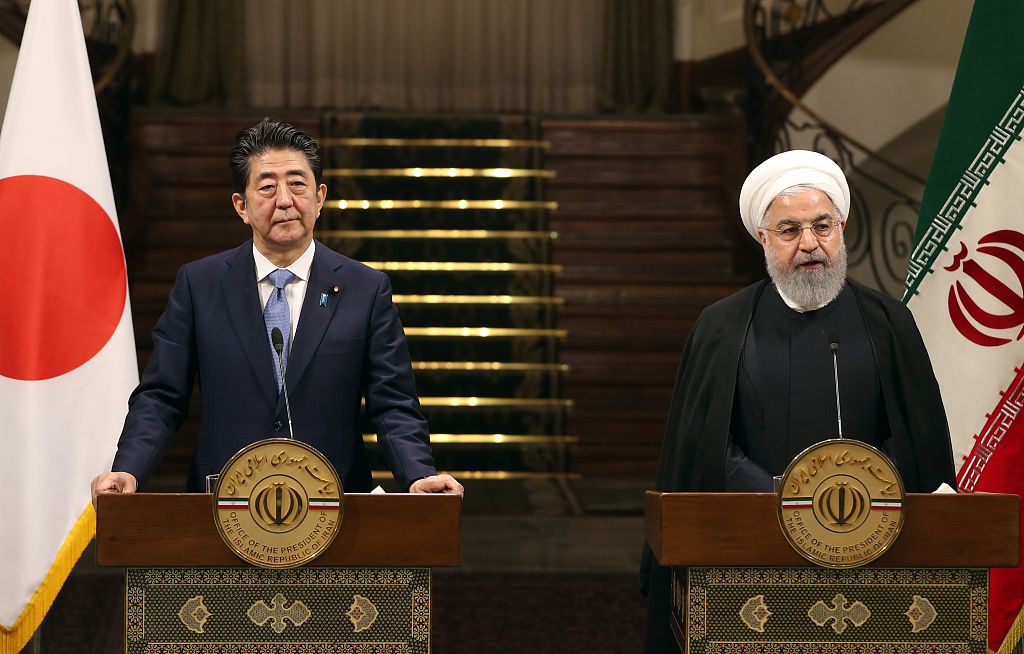 Abe, while urging Iran to stick to an international nuclear accord inked in 2015 with six other countries, was keen to offer his help in mediating between Tehran and Washington, he had previously said.

This was partly due to Japan having friendly ties with both Washington and Tehran, with this year marking the 90th anniversary of the establishment of diplomatic ties between Japan and Iran.

Abe's visit to Iran, in fact, marked the first visit made by a Japanese prime minister since Takeo Fukuda in 1978.

Nevertheless, his efforts to broker dialogue between Washington and Tehran were rejected by the latter, informed sources here said, with Abe stating that the standoff in the region remained difficult.

Abe said, however, after his talks in Iran, that Japan remained committed to working towards the achievement of peace and stability in the region and the de-escalation of tensions between the US and Iran, the Japanese Foreign Ministry said.