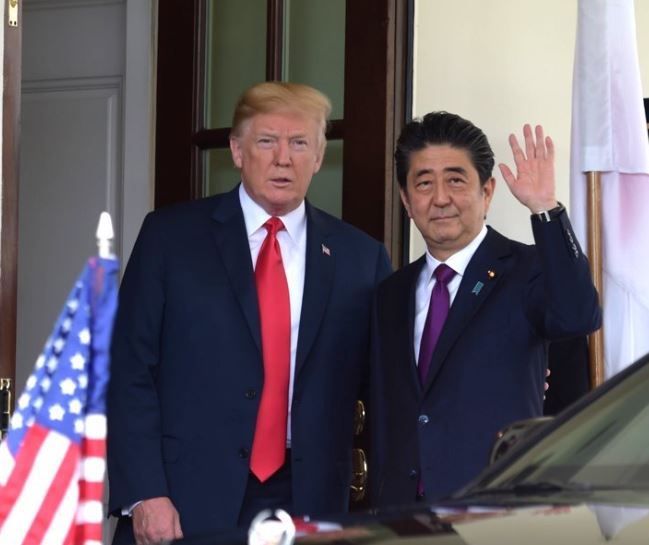 "US President Trump expressed appreciation for my visit to Iran and efforts (toward easing tensions)," Abe said in a press conference at his office in Tokyo shortly after their phone talks.

Abe said that he agreed with Trump to work closely for regional peace and stability, amid heightened tensions in the Middle East.

During his two-day trip to Iran, Abe sought to mediate a de-escalation in tensions between Washington and Tehran, and offered to broker dialogue between the two countries, according to Japanese government officials.

Nevertheless, his efforts to broker dialogue were rejected by Iran with Abe stating that the standoff in the region remains difficult.

Abe said Japan remained committed to working towards peace and stability in the region and the de-escalation of tensions between the United States and Iran, according to the Japanese Foreign Ministry.

Abe's visit to Iran marked the first visit made by a Japanese prime minister since Takeo Fukuda in 1978.