Japanese Prime Minister Shinzo Abe said on Saturday that no country benefits from protectionism, and that all measures should be consistent with World Trade Organization rules, as he wrapped up a sometimes contentious summit with other Group of Seven leaders in Canada. 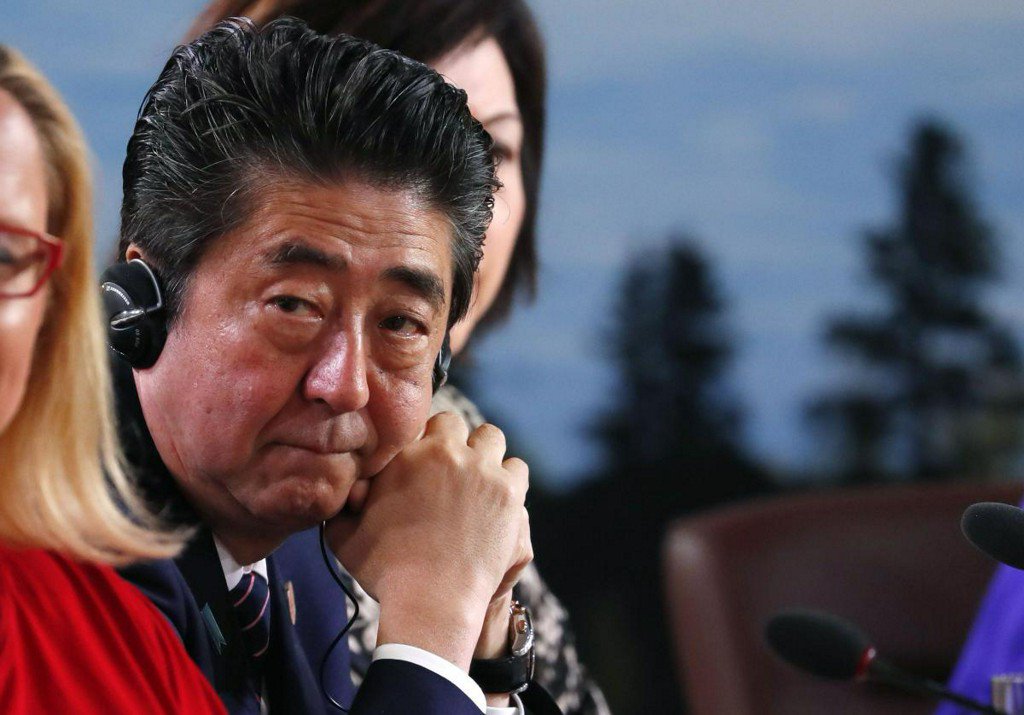 G7 leaders on Saturday papered over cracks in their alliance at a summit in Canada but came away with little more than an agreement to disagree as U.S. President Donald Trump defiantly brandished his “America First” agenda.

Abe also said the G7 had expressed support for Trump ahead of his historic summit with North Korean leader Kim Jung Un in Singapore on Tuesday.