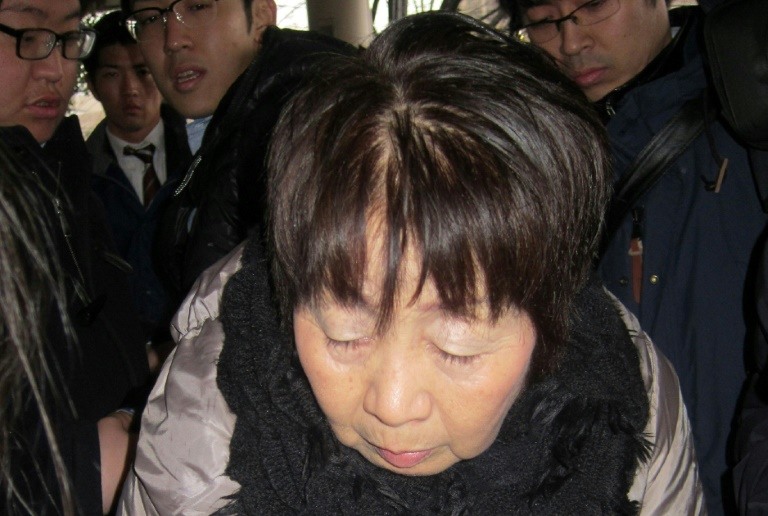 Chisako Kakehi, 70, dubbed the "Black Widow", has been sentenced to hang over the untimely deaths of lovers and a husband in Japan Photo: AFP

A one-time millionairess dubbed the "Black Widow", who tricked elderly lovers into drinking cyanide and then pocketed millions in insurance payouts and inheritance, was sentenced to death in Japan on Tuesday.

Kyoto District Court condemned Chisako Kakehi, 70, to the gallows for the murder of three men -- including a husband -- and for the attempted murder of another, ending a high-profile case that has gripped the country. 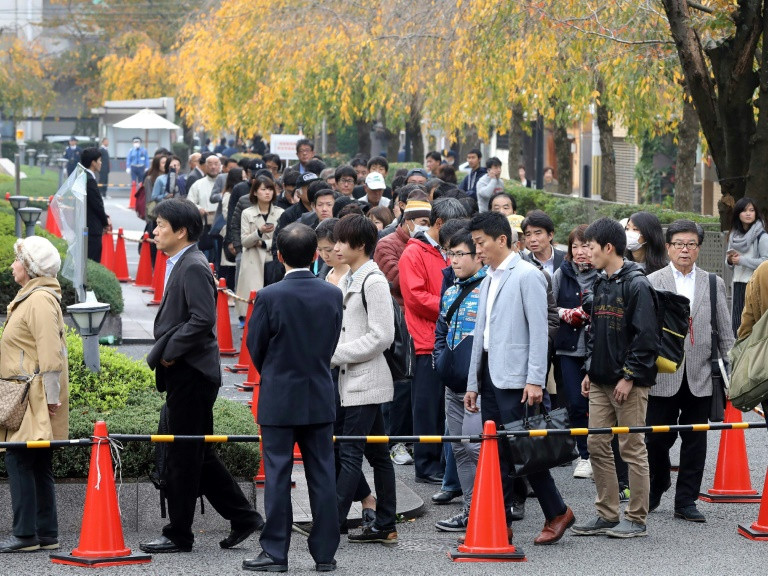 Kakehi became notorious after using poison to dispatch a number of elderly men she was involved with, drawing comparisons with the spider that kills its mate after copulation.

"The accused made the victims drink a cyanide compound with a murderous intention in all four cases," Judge Ayako Nakagawa told the court, according to public broadcaster NHK.

"The cases were well prepared in advance. They were cunning and malicious. I have no choice but to impose the ultimate penalty."

Nakagawa rejected defence lawyers' arguments that Kakehi was not criminally liable because she was suffering from dementia.

More than 560 people queued for 51 seats in the courtroom to witness the outcome of the marathon trial, which lasted 135 days

It was the second-longest court case involving a jury since Japan introduced a joint judge-jury system in 2009. 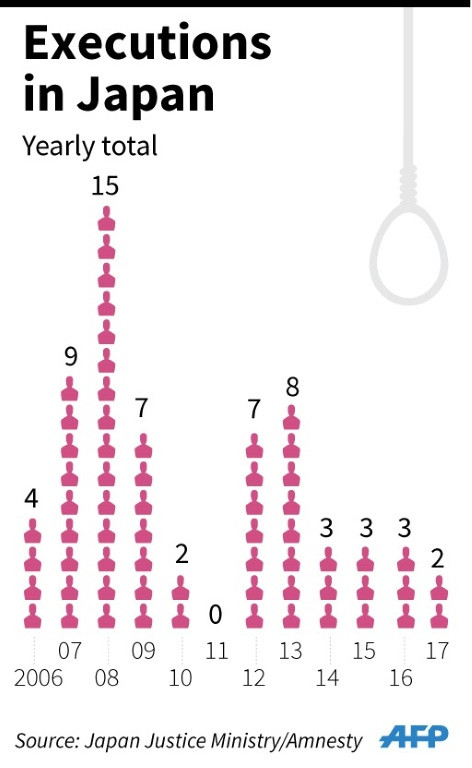 Gray-haired Kakehi, wearing a hearing aid headphone, asked the judge to speak loudly. She showed no emotion when the judge handed down the sentence.

The court said she killed the men after they made her the beneficiary of life assurance policies that reportedly ran into millions of dollars.

"For the love of money," the accused poisoned the victims who fully trusted her, the judge said.

Kakehi reportedly amassed one billion yen ($8.8 million) in payouts over 10 years but subsequently lost most of the fortune through unsuccessful financial trading.

She had relationships with many men, mostly elderly or ill, meeting some through dating agencies, where she reportedly stipulated that prospective partners should be wealthy and childless.

Kakehi, also known as "The Poison Lady", is said to have stashed some of her cyanide in a plant pot she later threw out. 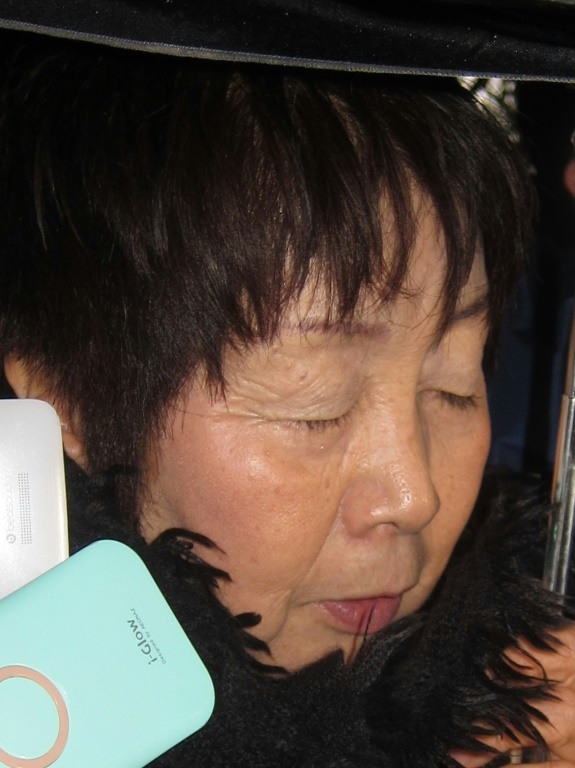 The poison was found in the body of at least two of the men she was involved with and police reportedly found traces of cyanide in the rubbish at her Kyoto home.

They also found paraphernalia for administering drugs and medical books at an apartment she kept south of Kyoto.

Kakehi initially refused to speak when her trial began in June but later stunned the court by admitting killing her fourth husband in 2013.

"I killed him... because he gave other women tens of millions of yen but did not give me even a penny," she told the court, according to Jiji Press.

She had earlier told judges she was ready to hang.

"Even if I were executed tomorrow, I would die smiling," Kakehi told judges.

After Tuesday's ruling, her lawyers immediately appealed to a higher court, suggesting the high-profile trial could yet drag on.