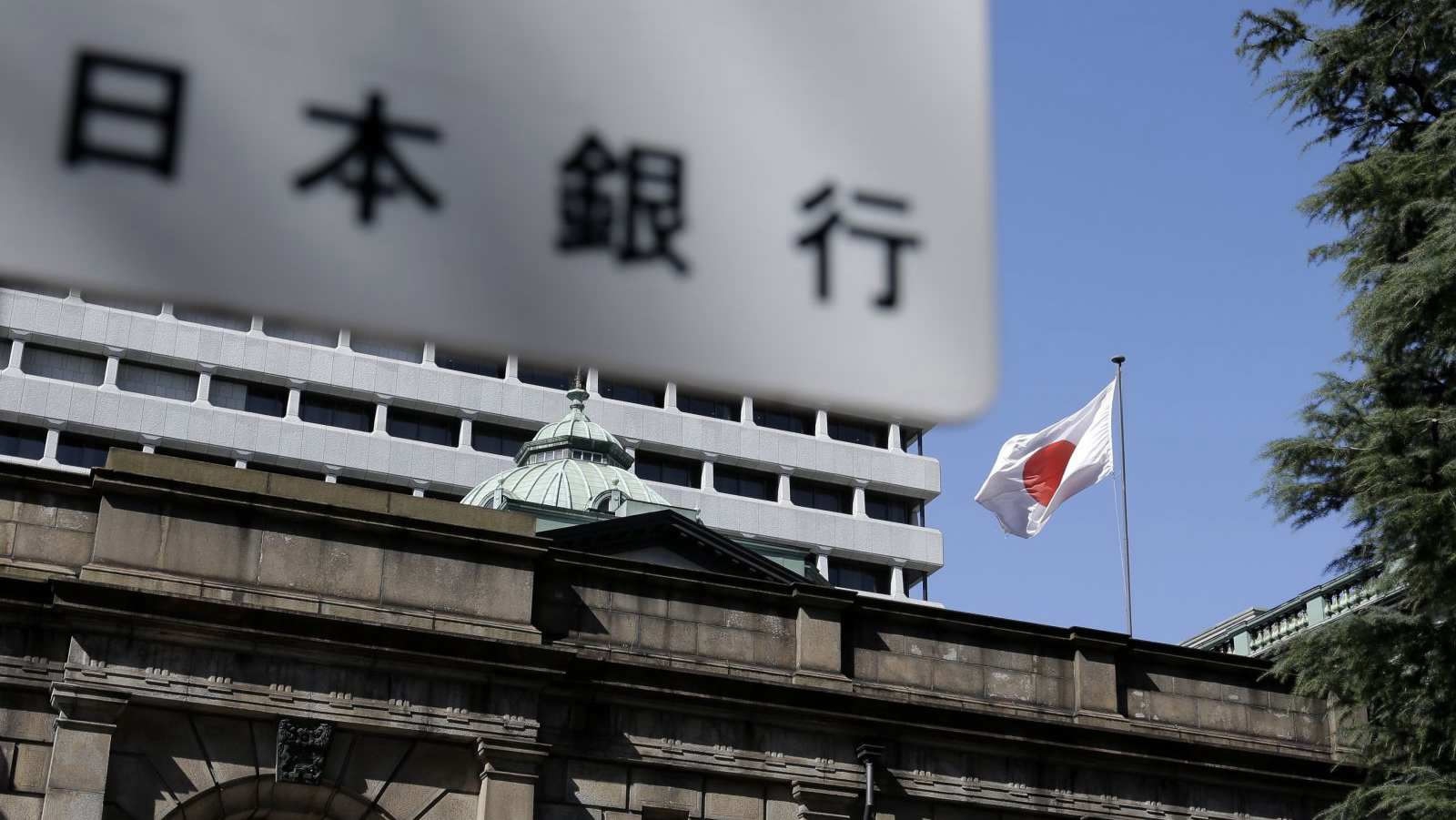 "We won't hesitate to take additional easing steps as needed. That means we are ready to expand our lending facilities if necessary," Kuroda told a press conference after the conclusion of the BOJ's policy setting meeting.

"Given uncertainty on how the pandemic could affect our economy and markets, we may need to ponder new measures. We'll respond flexibly," he added.

His remarks followed the central bank on Tuesday opting to expand its financial support for companies hit by the coronavirus pandemic, while leaving unchanged its ultra-easy monetary policy in a bid to underpin Japan's recession-hit economy.

At the conclusion of its policy setting meeting, the BOJ said it would expand its corporate financing support measures from 75 trillion yen to 110 trillion yen (1.02 trillion U.S. dollars).

The expanded program is aimed at supporting the central bank's move last month to introduce 30 and 25 trillion yen interest-free loans to small and medium-sized companies and larger companies, respectively.

The BOJ also said it will maintain its annual target for corporate bond and commercial paper purchases at 20 trillion yen (186 billion U.S. dollars).

As for its interest rates, the BOJ opted not to plunge its short-term rates further into negative territory, past the current level of 0.1 percent, amid concerns such a move would diminish profits at commercial banks.

The central bank said it also remained committed to buying government bonds in a flexible manner so as to guide long-term yields at close to zero percent.

As for Japan's economy, Kuroda said that while it was expected to improve commensurate with the pandemic subsiding, the near-term risks domestically and globally remained both problematic and uncertain.

"The biggest problem for the world now is the rapid increase in infections in emerging economies. If a second wave of infections occur in advanced nations, that could lead to lockdowns and other measures again, which will have a negative impact on the economies," said Kuroda.

In terms of the bank's many-times delayed and lofty goal of achieving a two percent inflation rate, Kuroda conceded that the world's third largest economy, now in the midst of a technical recession, had lost its momentum.

"It's true Japan's economy has lost momentum to achieve the target now. While the economy could head for a recovery, prices may remain in negative territory for some time," the BOJ chief said.

His viewed echoed those of an overall statement issued by the central bank at the conclusion of its policy setting meeting, outlining the severity of Japan's economic situation and outlook.

"Japan's economy has been in an extremely severe situation due to the impact of the novel coronavirus at home and abroad. Overseas economies have been depressed significantly, reflecting the impact of the COVID-19 pandemic," the statement said.

The bank went on to say that in this situation, exports and industrial production have declined substantially, corporate profits and business sentiment have deteriorated, and the pace of increase in business fixed investment has slowed.

"With the continuing impact of COVID-19, the employment and income situation has shown some weakness, and private consumption has decreased significantly, mainly in services such as eating and drinking as well as accommodations," the central bank said, adding that housing investment has declined moderately and public investment increased moderately.

Looking ahead the BOJ said, "Japan's economy is likely to remain in a severe situation for the time being due to the impact of COVID-19 at home and abroad, although economic activity is expected to resume gradually."