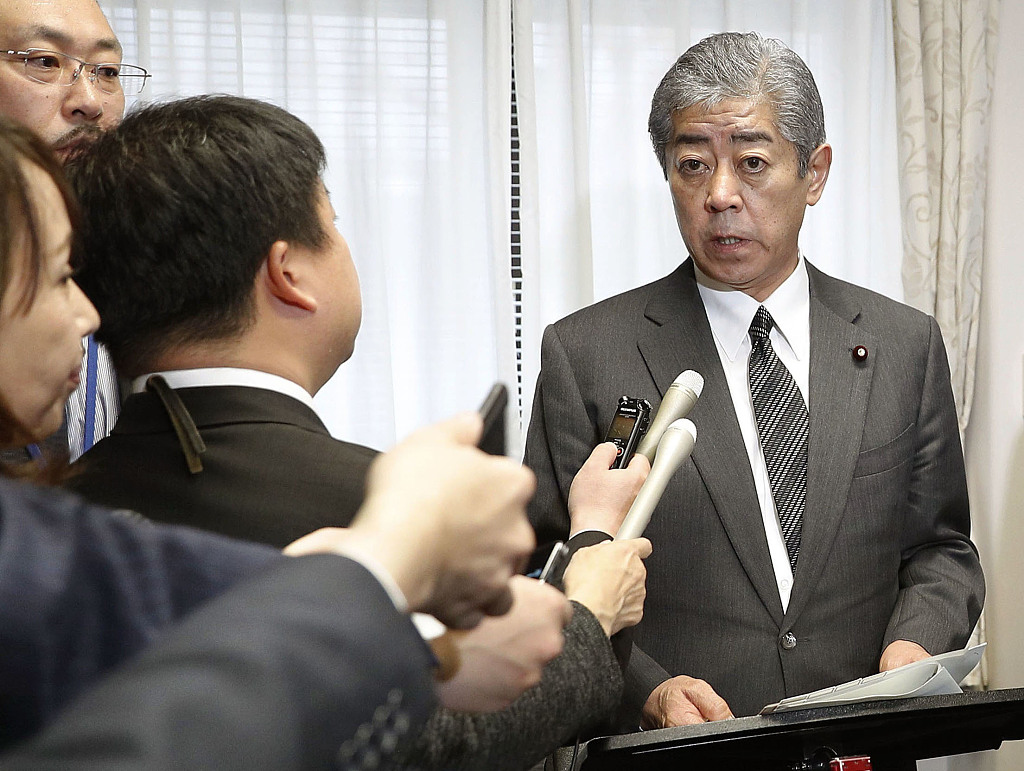 "It's truly regrettable. I've found the Defense Ministry's stance extremely questionable, and we're back to square one on this issue," Akita Gov. Norihisa Satake was quoted as saying during a prefectural assembly session.

In addition, the ministry also came under fire for one of its officials falling asleep during a public meeting in Akita City on Saturday, held to try and gain the understanding of people in the region.

"We're very sorry. It was inappropriate as the behavior lacked a sense of alertness in such an extremely important situation," Japan's Defense Minister Takeshi Iwaya told a press briefing, regarding the official's gaffe.

The Defense Ministry has also apologized for using flawed geographical information about candidate locations for the controversial missile interceptor system that led to the Ground Self-Defense Force's Araya Training Area in Akita's Araya district to be selected as a possible site to deploy the Aegis Ashore system.

According to local media reports, one 18-year-old female who attended the public meeting in Akita said that there was no way for her to feel safe when the people promising safety cannot even perform simple calculations.

Others said that the Araya Training Area in Akita had been chosen by the government prior to any geographical surveys being conducted.