TOKYO, Nov. 17 (Xinhua) -- Japan's economy grew at its fastest pace in the third quarter of this year since comparable data became available, after suffering from a record plunge in the second quarter, according to preliminary statistics released by the Cabinet Office on Monday. 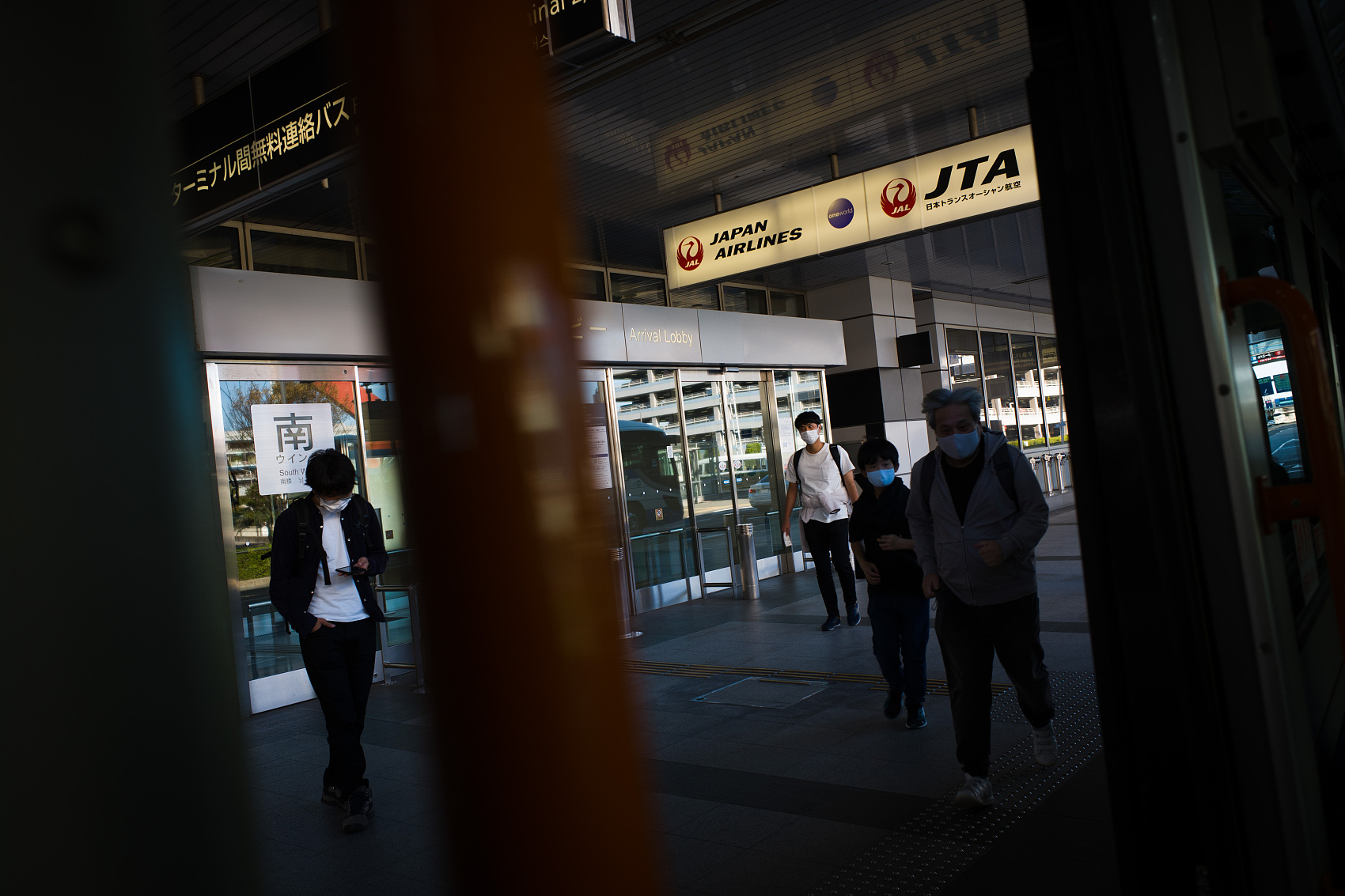 However, local media and economists generally believed it will take time for Japan's economy to return to pre-COVID-19 levels due to the lack of momentum in economic recovery.

In the third quarter, Japan's real gross domestic product rose 5.0 percent from the previous month, or 21.4 percent on an annualized basis, logging a remarkable rebound from a 7.9-percent fall and a 28.1-percent decline in the second quarter. In the third quarter, external demand contributed 2.9 percentage points to economic growth, while domestic demand contributed 2.1 percentage points.

In terms of the external demand, Japan's exports grew 7.0 percent compared to the previous quarter, driven by the recovery of China's economy and the rebound of auto markets in major economies.

In terms of domestic demand, personal consumption, which accounts for more than half of Japan's economy, rose 4.7 percent in the third quarter compared to the previous quarter.

After lifting the state of emergency, consumption of consumer durables, food and beverage and tourism all increased to varying degrees under the stimulus policies such as government cash subsidies.

Economists generally believed Japan's rapid economic rebound in the third quarter was induced by the effects of the government's stimulus package and the release of pent-up demands, but neither factor is persistent and the pace of recovery is expected to slow down in the fourth quarter.

The current global pandemic situation remains severe, which is not conducive to Japan's highly exports-dependent economy. Meanwhile, the number of daily new COVID-19 cases in Japan has topped new records in recent days, making it difficult for consumption to recover quickly.

Household consumption fell for 12 consecutive months by September compared to a year earlier, including a 10.2-percent year-on-year decline in September, according to a survey by the Ministry of Internal Affairs and Communications.

As many companies have cut their year-end bonuses for this year, consumers are expected to keep a tighter grip on their wallets in the future, said Mari Iwashita, chief economist at Daiwa Securities.

In fact, Japan's economy was already in decline before the COVID-19 outbreak. It had been falling for three consecutive quarters through the second quarter of this year. Although the economy picked up quickly in the third quarter, it still shrank 5.9 percent compared to a year earlier, the Nikkei reported.