TOKYO, Aug. 9 (Xinhua) -- Japan's economy grew an annualized real 1.8 percent in the April-June quarter, the government said in a report on Friday. 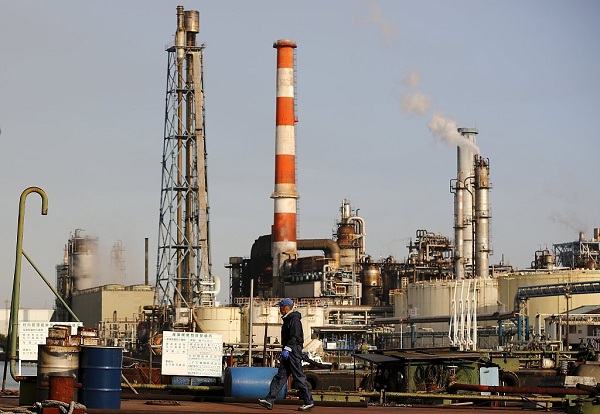 According to the Cabinet Office, the expansion in inflation-adjusted gross domestic product for the April-June period equates to a 0.4 percent increase from the previous quarter.

While the preliminary reading came in ahead of median economists' forecasts, the latest figure marked a slowdown from a revised expansion of 2.8 percent booked in the January-March period.

In the April-June quarter, private consumption, the biggest component which accounts for around 60 percent of Japan's economy, increased 0.6 percent from the previous quarter.

Exports, however, slipped 0.1 percent in the recording period.

GDP is the total value of goods and services produced in the country.