Japan's entry ban to include 73 countries, regions amid COVID-19 outbreak 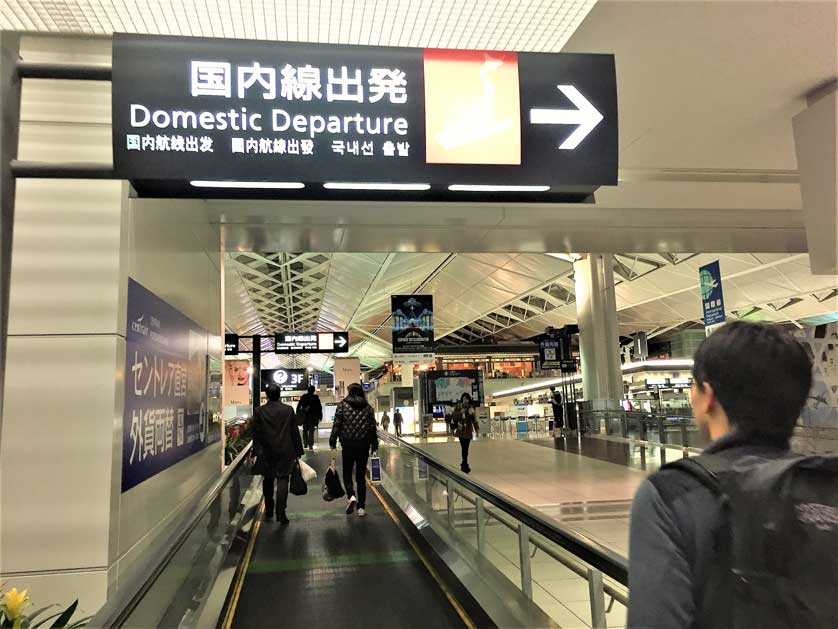 TOKYO, April 1 (Xinhua) -- Japan will expand its entry ban to 73 countries and regions including the Americas and Africa in an effort to curb the continued rise in COVID-19 infections, Japanese Prime Minister Shinzo Abe said Wednesday.

Speaking at a meeting of a government task force on the country's response to the disease, Abe said the new ban will be imposed from Friday and remain effective until the end of the month.

Foreign nationals who have been in the 73 countries and regions within 14 days of their arrival in Japan will be refused entry.

The 49 newly added countries and regions include Australia, Britain, Brazil, Canada, New Zealand, China's Taiwan, Morocco and the United States, along with most of European countries and many countries of the Association of Southeast Asian Nations.

Japan also plans to broaden its ban to the whole of China and South Korea from selected areas.

Japanese nationals returning from the listed countries and regions will be asked to undergo virus tests, and all incoming travelers will be requested to self-quarantine and refrain from using public transportation for 14 days, Abe said.

The Japanese Foreign Ministry has already raised its travel advisory to Level 3 for the 49 countries and regions, suggesting Japanese nationals avoid all travel.