TOKYO, June 10 (Xinhua) -- The Japanese government's expert coronavirus advisory panel on Thursday approved a plan to lift the COVID-19 quasi-state of emergency in three prefectures on Sunday as scheduled, according to local media. 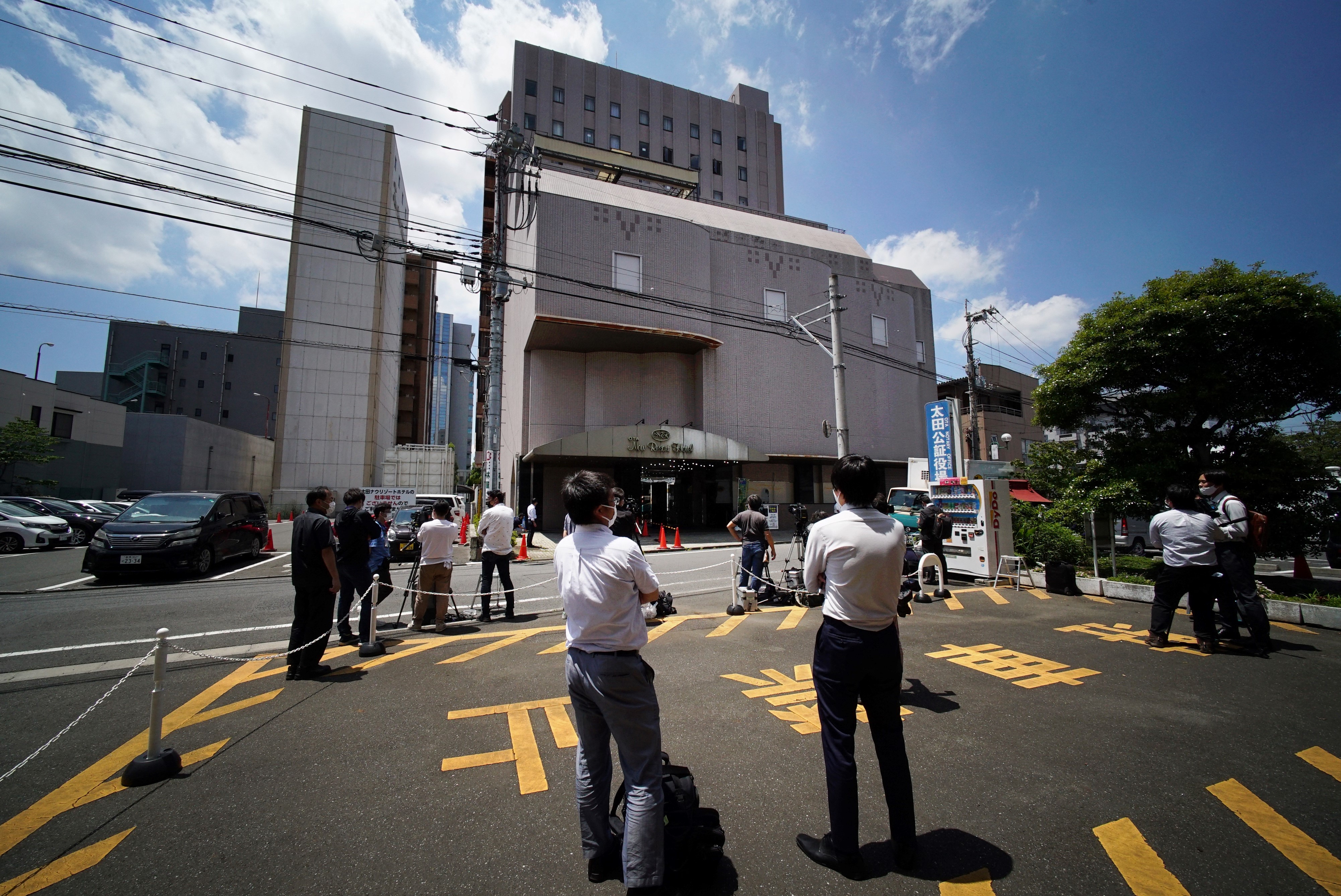 Reporters wait for the arrival of the Australian softball national team in front of a hotel in Ota City, Gunma prefecture on June 1, 2021 to take part in the upcoming Tokyo 2020 Olympic Games. (Photo: AFP)

Japan's public broadcaster NHK said the quasi-state of emergency measures in place for Gunma, Ishikawa and Kumamoto prefectures are set to end on Sunday.

The three prefectures have been under the restrictions since May 16.

The plan, approved by the expert panel, is expected to be finalized by Prime Minister Yoshihide Suga later in the day.

Under the quasi-state of emergency, the affected prefectures have seen bans placed on restaurants serving alcohol and such businesses are required to close by 8 p.m. local time. 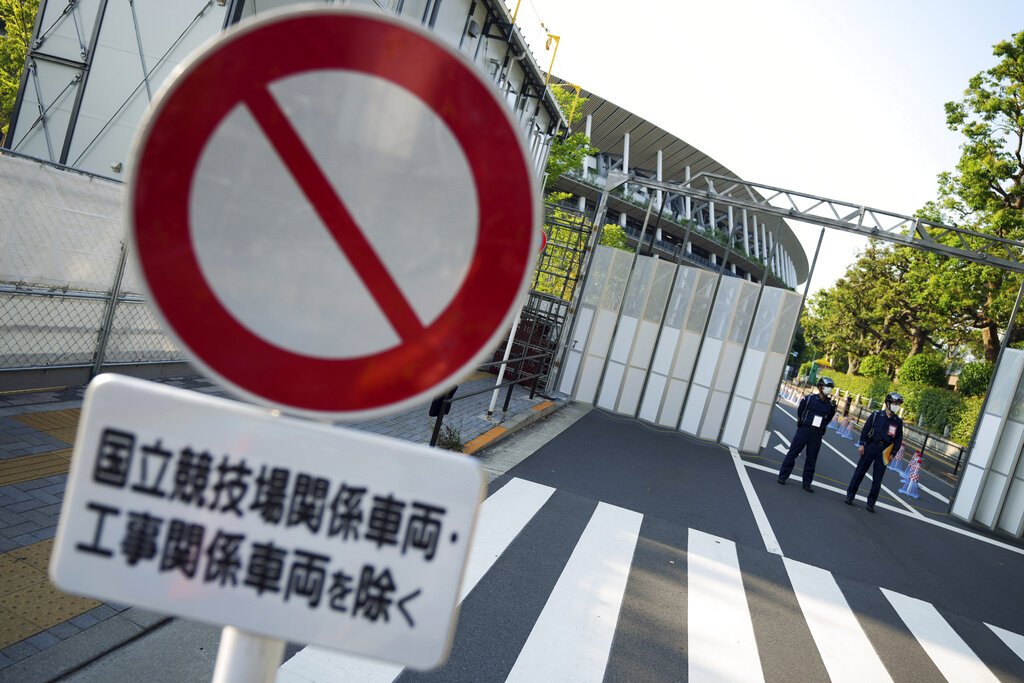 Security guards stand guard as roads are being closed off toward to the National Stadium in Tokyo Wednesday, June 9, 2021. (Photo: AP)

In addition, large events have a cap of 5,000 people attending.

Those not following the anti-virus measures are subjected to smaller fines, however, than those breaking the rules in prefectures under a fully-fledged state of emergency.

Amid concerns over the spread of highly contagious variants of the coronavirus, 10 prefectures including Tokyo and Osaka remain under a fully-fledged state of emergency set to end on June 20.

Along with five other prefectures that are still under a quasi-state of emergency, NHK said decisions on lifting these measures will be made next week.