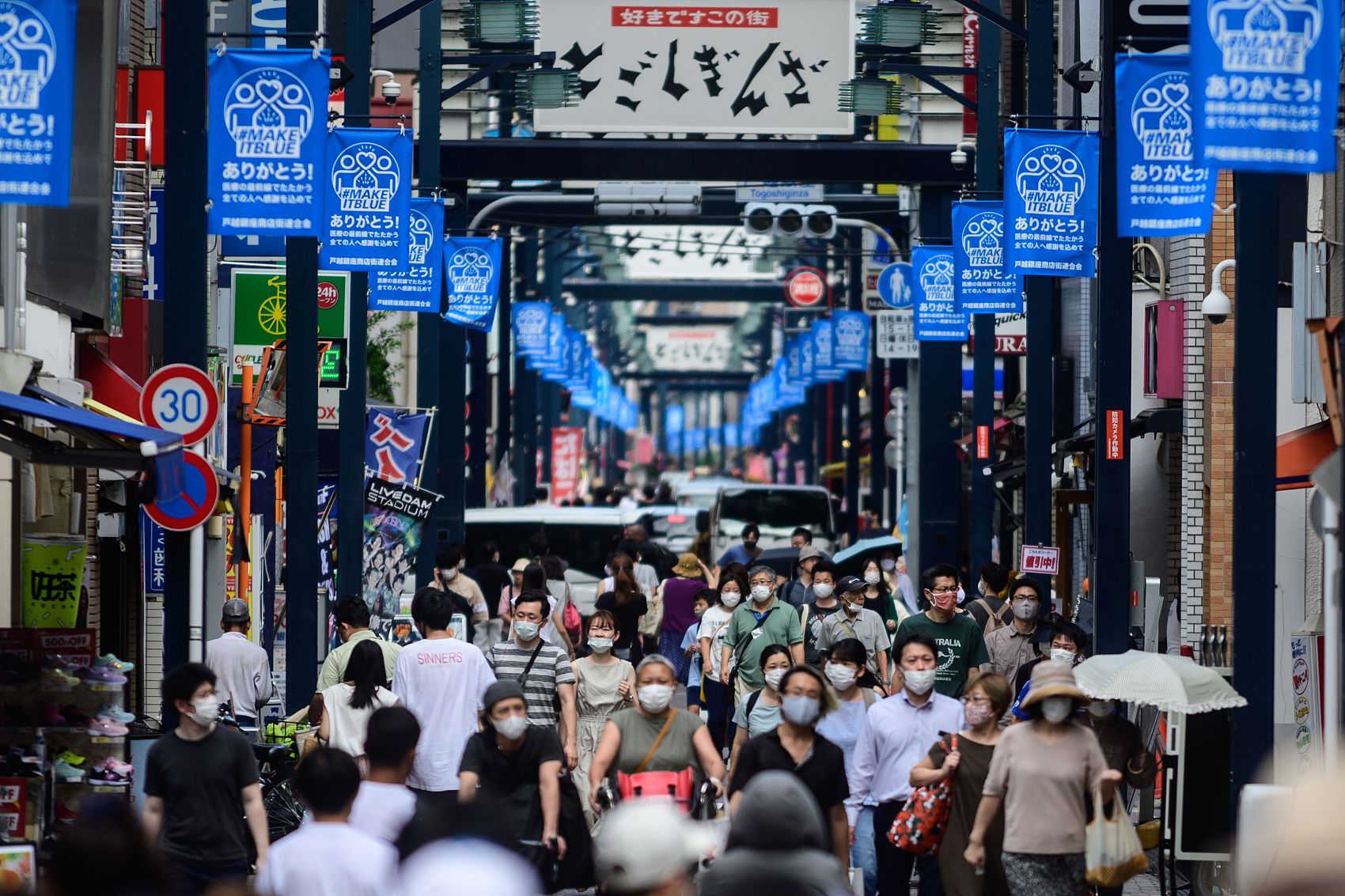 Japan's exports grew the most since 2010 in April, supported by a favorable comparison with the sharp plunge seen during the pandemic last year, while capital spending also rose, firming up expectations of a trade-led recovery.

Also supporting the outlook, Japanese manufacturers' confidence hit a more than two-year high in May on the back of solid overseas demand, a Reuters survey showed on Thursday.

Global demand for cars and electronics have picked up since last year, driven by a recovery in the U.S. and Chinese economies – Japan's key markets – although global chip shortages put a drag on overseas shipments in recent months.

Exports rose 38 percent in April from a year earlier, compared with a 30.9-percent increase expected by economists and following a 16.1-percent rise in March, the fastest gain since April 2010.

"In Japan, capital spending tends to move in sync with external demand, so an export recovery is encouraging for machinery orders and capital expenditure."

U.S.-bound exports grew 45.1 percent in the year to April on the back of demand for automobiles, car parts and ship engines.

Separate data from the Cabinet Office showed Japan's core machinery orders, a highly volatile data series regarded as an indicator of capital spending in the coming six to nine months, rose 3.7 percent in March from the previous month.

Japan's economy fell back into decline in the first quarter and economists have sharply revised down estimates for growth this quarter as emergency curbs hobble consumer spending.