TOKYO, Feb. 17 (Xinhua) -- Japan's exports rose 6.4 percent from a year earlier in January, marking the sharpest growth since October 2018 due to the robust demand from China, the government said in a report on Wednesday. 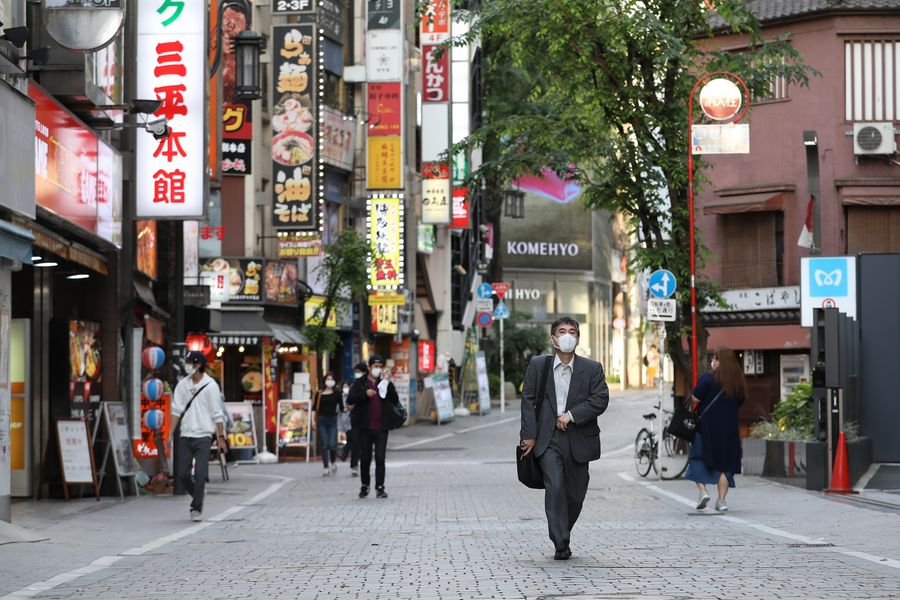 According to the Finance Ministry, exports in the recording period totaled 5.78 trillion yen ($54.48 billion) and booked their second successive month of increase following a 2.0-percent increase logged in December.

Prior to that, Japan's exports had posted negative growth for 25 months, the ministry's data showed.

Exports to China jumped 37.5 percent in January, while those to Asia soared 19.4 percent.

Japan's imports of goods in the same period dropped 9.5 percent to 6.10 trillion yen, marking the 21st straight month of decline.

This was due in part to falling prices of crude oil, the ministry said, with the country's trade deficit standing at 323.86 billion yen in the recording period.

Imports from China, meanwhile, shed 0.9 percent to log a deficit of 486.99 billion yen.

Imports were down 4.5 percent across Asia including China, with Japan booking a 128.09-billion-yen trade surplus.