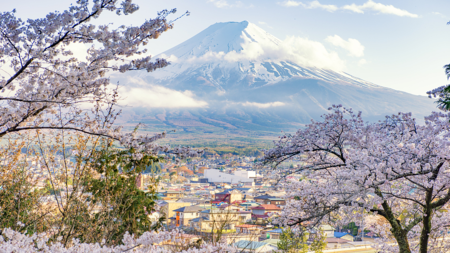 According to preliminary data from the Ministry of Agriculture, Forestry and Fisheries, such exports increased 0.6 percent from the previous year to 912.1 billion yen (8.3 billion U.S. dollars). By item, beef climbed 20.0 percent, while sake saw a 5.3 percent rise and apples a 3.7 percent increase.

But the overall rise was the slowest in the past seven years.

Taku Eto, minister for agriculture, forestry and fisheries, said at a press conference that he takes the failure to hit the 1 trillion yen target "seriously" and that Japan aims to reach the goal in 2020.