TOKYO, July 7 (Xinhua) -- Japan's household spending dropped a record 16.2 percent from a year earlier in May owing to the government's coronavirus-induced stay-at-home request under a nationwide state of emergency at the time, which saw consumption fall, the government said in a report Tuesday. 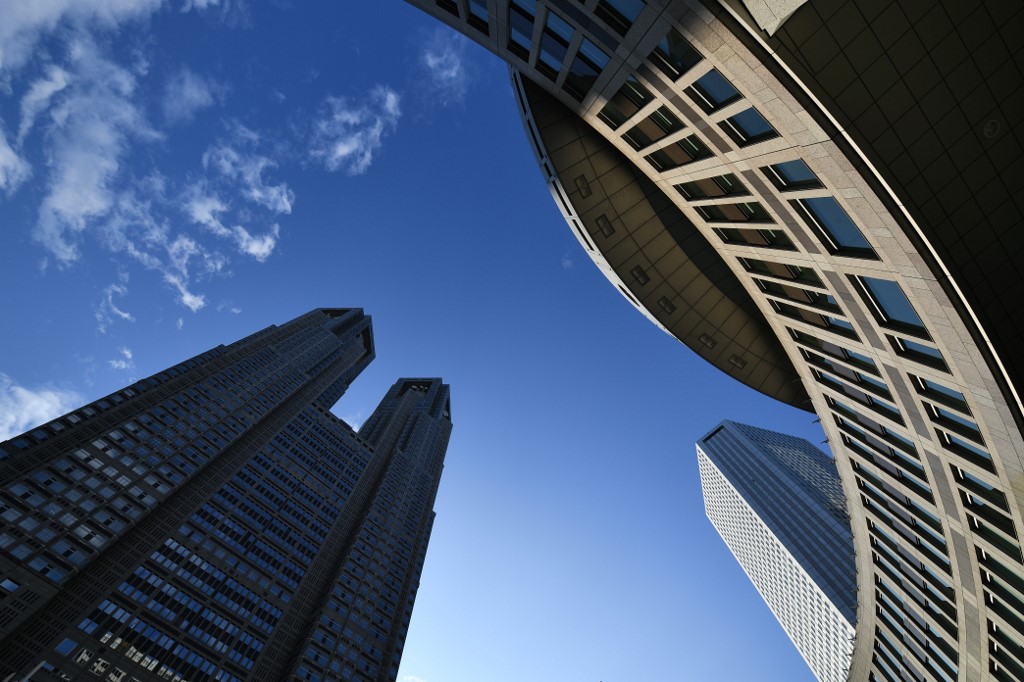 According the latest data from the Ministry of Internal Affairs and Communications, May's decline in spending came on the heels of an 11.1 percent retreat in April and marked the steepest decline since comparable data became available.

The ministry said that in households with two or more people, in real terms, spending averaged 252,017 yen (2,330 U.S. dollars) in the recording period, dropping for the eight successive month.

Under the government's state of emergency declaration over the coronavirus pandemic, which was lifted in full on May 25, people were requested to refrain from making non-essential trips outside and some non-essential businesses asked to shutter operations.

According to an official from the ministry, due to the social and business restrictions in place during the emergency period, households' spending on leisure and dining out dropped markedly.

Spending on culture and recreation tumbled 37.9 percent from a year earlier and was the largest contributor to the overall decrease in household spending, the ministry's data showed.

Money spent on dining out fell by 55.8 percent, while outlays on drinking at bars plummeted 88.4 percent in the recording period, the ministry also said.

Spending on movies and stage productions, as well as on amusement parks also marked significant declines amid the stay-at-home requests and business closures, the data showed.

The transportation and communication sector saw spending drop by 22.4 percent in the recording period, the ministry said.

Household spending is a key indicator of private consumption and accounts for more than half of Japan's gross domestic product.