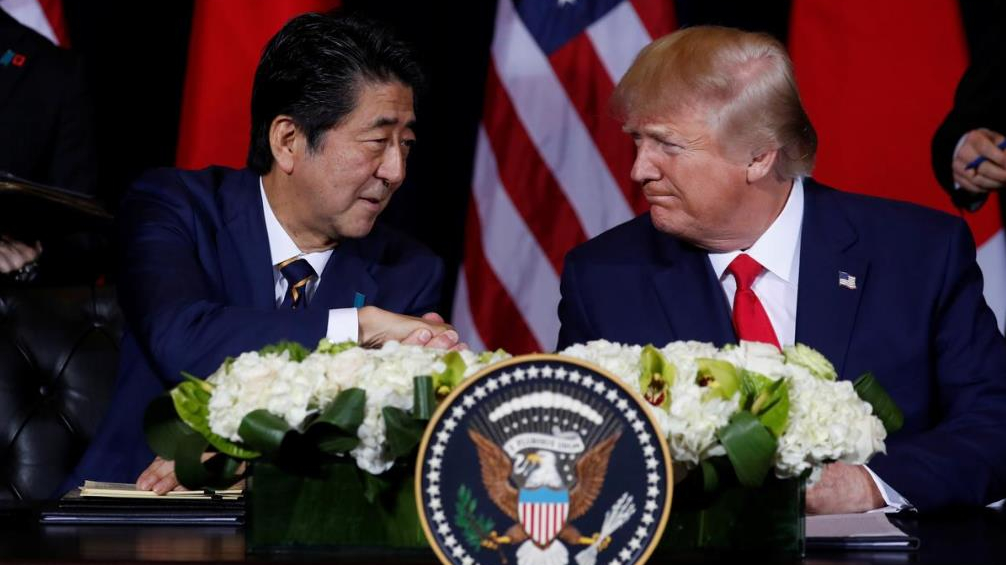 But there is uncertainty over how much progress Japan can make in negotiating the elimination of U.S. tariffs on its cars and car parts, casting doubt on Abe's assurances the deal he signed with U.S. President Donald Trump was "win-win."

Japan and the United States last month formally signed the limited trade deal to cut tariffs on U.S. farm goods, Japanese machine tools and other products while staving off the threat of higher U.S. car duties.

The government's proposal to ratify the trade deal will next be brought to the upper house for a vote but its passage in the powerful lower house increases the chances it will come into force in January.

The deal will give Trump a success he can trumpet to voters but Abe has said it will bring as much benefit to Japan as to the United States. 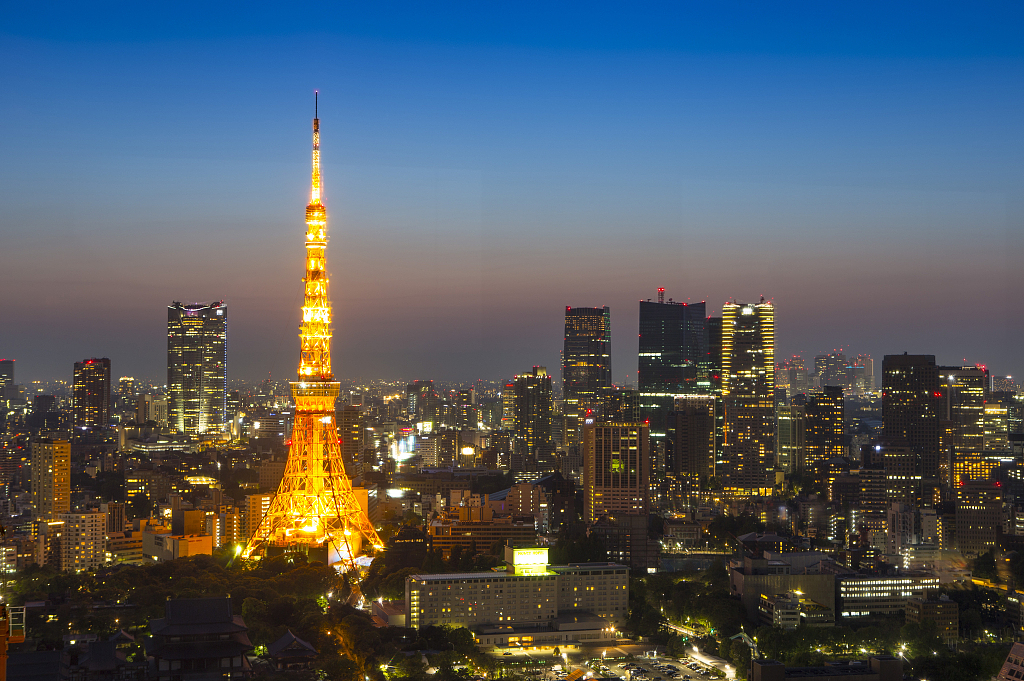 Japan has estimated the initial deal will boost its economy by about 0.8 percent over the next 10-20 years, when the benefits fully kick in. It also estimated 212.8 billion yen of overall tariffs on Japan's exports to the United States will be reduced.

But the figures were based on the assumption the United States would eliminate its tariffs on Japanese autos and auto parts - a major sticking point.

Without those tariff cuts, the reduction in overall U.S. tariffs on Japanese goods would be a little over 10 percent of the government's projection, according to an estimate by Japan's Asahi newspaper and Mitsubishi UFJ Research and Consulting.

After the deal is ratified, Japan and the United States have four months to consult on further talks, and Trump has said he wants more trade talks with Japan after the initial deal.

But Japanese government sources familiar with the talks say the momentum to negotiate a deeper deal appears to have waned for now with Washington preoccupied with talks with Beijing.

"It's unclear whether Washington seriously wants to continue trade talks," one of the sources said.

"The question is how much time the United States can allocate for talks with Japan, even if we start negotiations. There's limited time to conclude talks before the presidential elections."

Japan and the United States already appear to have different interpretations of what was agreed on car tariffs.

Japan has said it has received U.S. assurance that it would scrap tariffs on Japanese cars and car parts, and that the only remaining issue was the timing.

But Washington has not confirmed that.

U.S. Trade Representative Robert Lighthizer has said cars were not included in the agreement, and that it was only Japan's ambition to discuss car tariffs in the future.

A U.S. document only said customs duties on autos and auto parts "will be subject to further negotiations with respect to the elimination of customs duties."

"The deal was left vague on the issue of tariff cuts on Japanese auto and auto parts. Otherwise, we couldn't have reached the agreement," another source said. 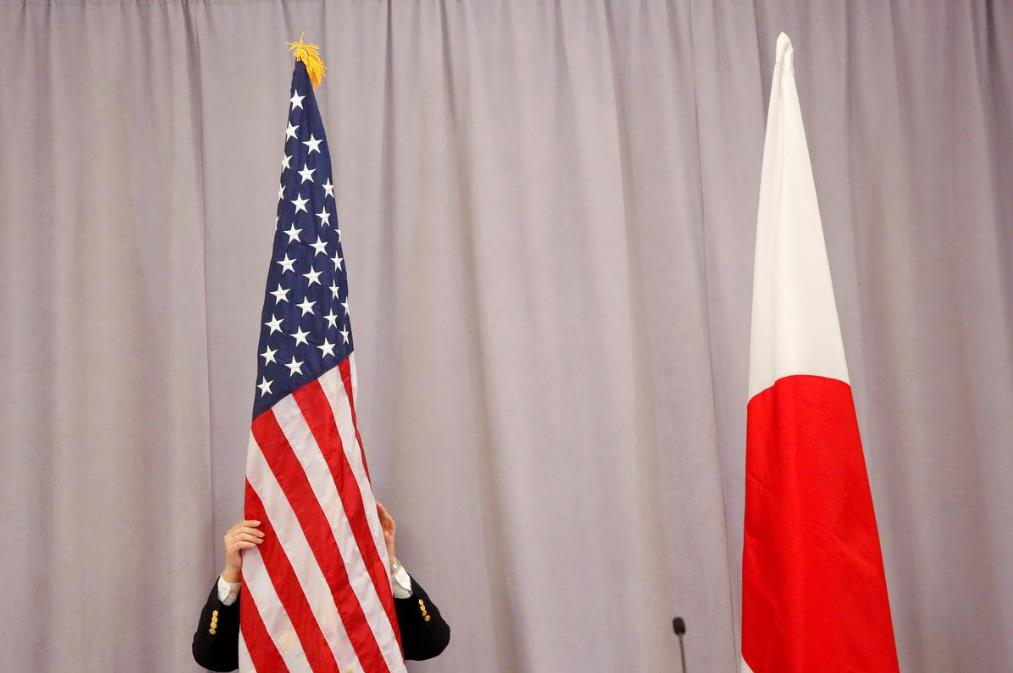 There is also uncertainty on whether Trump will drop threats to impose steep tariffs on Japanese car imports under Section 232 that gives him authority to do so on national security grounds.

Abe said he had got an assurance from Trump that he would not do that, though analysts say the president could always change his mind, or at least keep Japan guessing.

Opposition parties have attacked Abe for a deal they say is unfair. Critics say Trump could drag his feet on further negotiations unless he is sure he can win more concessions.

"There's a chance Trump will put pressure on Japan on trade to appeal to his voters," said Junichi Sugawara, senior research officer at Mizuho Research Institute. "There's a possibility he could renew his threat over auto tariffs."