Japan's new ambassador Hideo Tarumi has said that he hopes to promote ties with China and high-level exchanges, before he leaves for his tenure to Beijing in November. 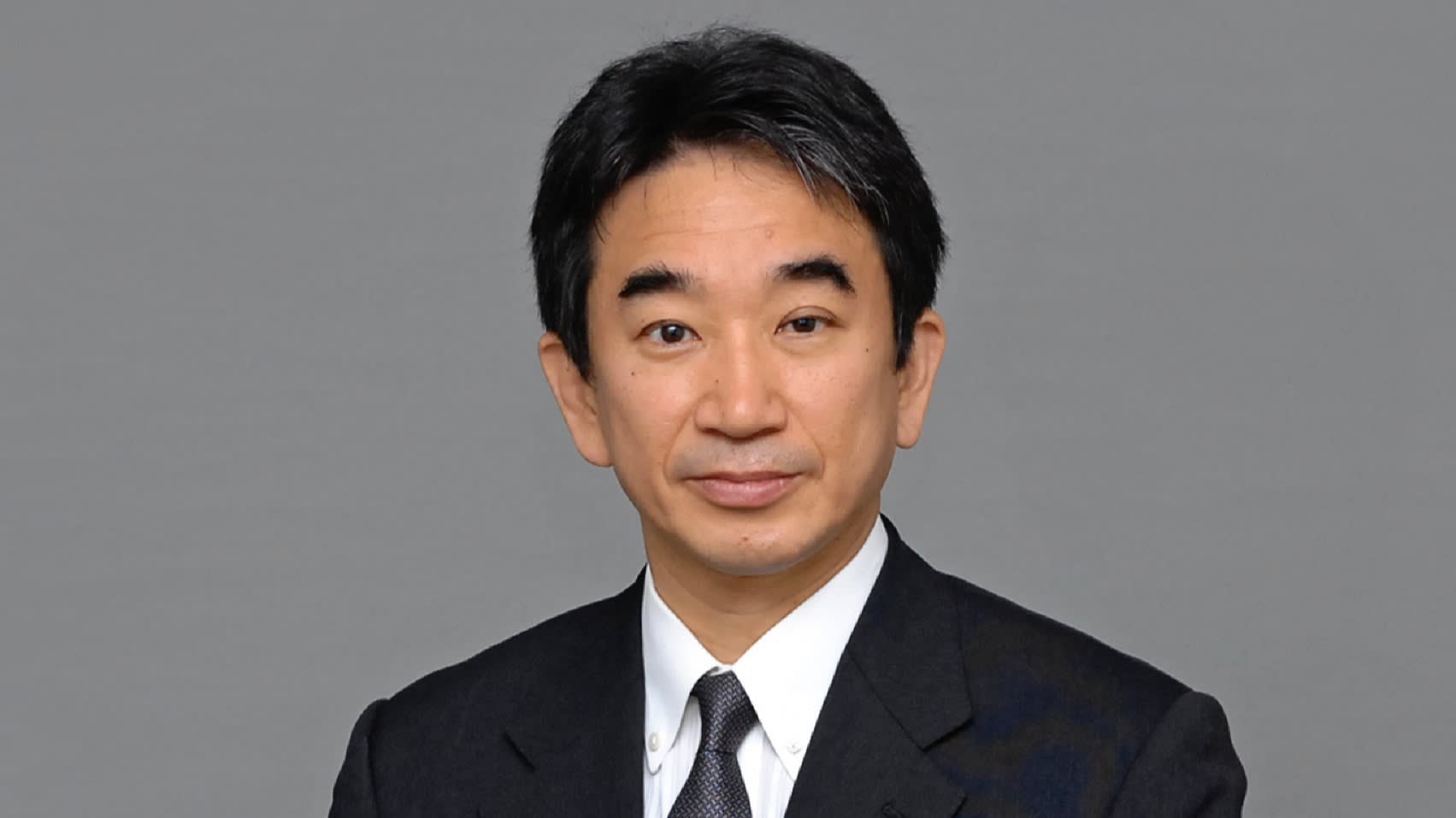 Japan and China should maintain a steady and constructive bilateral relationship, and leaders of the two countries should have a stable and instant communication channel, Tarumi said in a recent interview with Phoenix TV.

The veteran diplomat, known as a China expert, was appointed as the new ambassador last month. The 59-year-old will replace Yutaka Yokoi, who has been in the post since May 2016.

Asked how to balance its relations with the U.S. and relations with China, Tarumi said Japan-U.S. alliance is fundamental to Japan, but he also emphasized that Japan and China, as close neighbors, must maintain communication especially high-level exchanges.

China and Japan are closely connected on many fronts. China is Japan's largest trading partner. The bilateral trade exceeded $315 billion in 2019 and people-to-people exchanges last year hit a record high of 12.8 million.