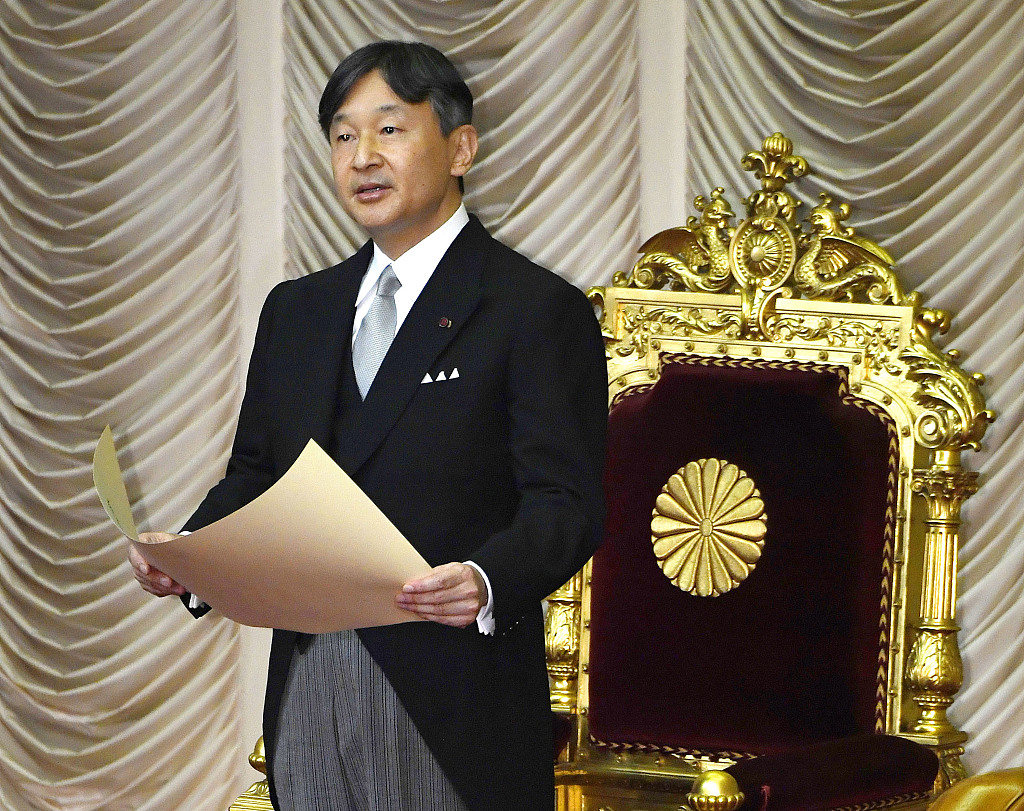 The remarks were made in Naruhito's first appearance at an annual ceremony to mourn the lives lost during the war.

Emperor Naruhito, who ascended the throne in May, in his address on the 74th anniversary of Japan's surrender in World War II, along with expressing his deep remorse, also said that he hoped the ravages of war would never be repeated.

"Looking back on the long period of postwar peace, reflecting on our past and bearing in mind the feelings of deep remorse, I earnestly hope that the ravages of war will never be repeated," Naruhito said.

The expression "deep remorse" used by the emperor on Thursday was the same as that used by his father Emperor Akihito in ceremonies to mark the war in recent years.

Akihito had used the words "deep remorse" in every address since the 70th anniversary of Japan's surrender in 2015.

Fifty nine-year-old Emperor Naruhito, unlike his father, has never experienced war personally, as he was born after the end of WWII.