The Okinawa prefectural assembly approved a bill on Friday to set up an ordinance for holding a referendum on the central government's controversial plan to relocate a US military base within the island prefecture. 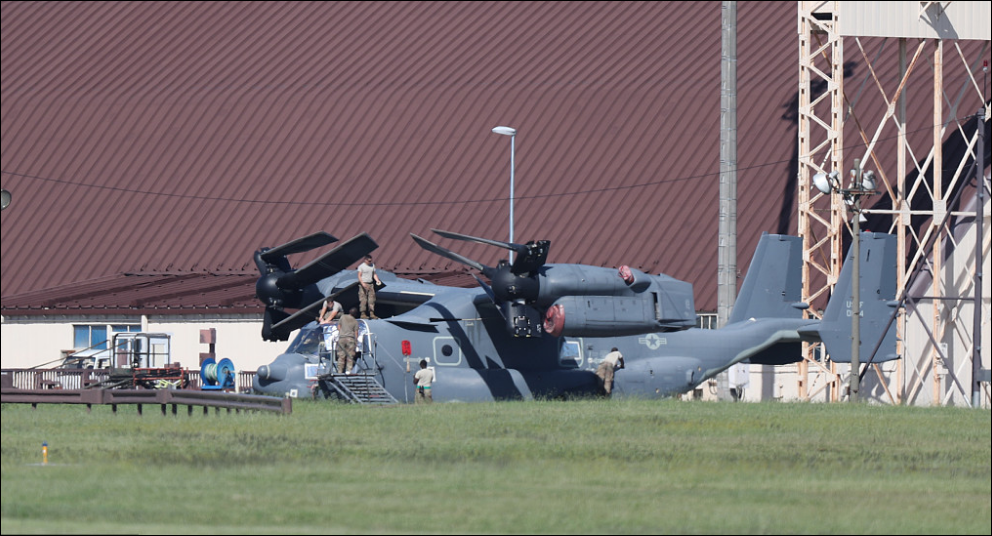 According to the ordinance, a referendum should be held within six months after promulgation, and the detailed schedule will be set by Okinawa's new governor Denny Tamaki.

The decision came after a civil group in Okinawa, having collected the signatures of some 93,000 people, filed a petition with the prefecture in September.

According to the local autonomy law, citizens could request a referendum after collecting valid signatures from one-50th of all voters, which means 23,000 signatures in Okinawa.

Japan's central government has planned to transfer the US Marine Corps Air Station Futenma to the Henoko coastal area of Nago from a crowded residential district in Ginowan, Okinawa.

It has said that the relocation plan is "the only solution" for removing the dangers posed by the base without undermining the Japan-US alliance.

The Okinawa people, however, have called for the base to be removed from the prefecture, complaining of sufferings caused by aircraft noise, crimes committed by the US servicemen as well as safety concerns.