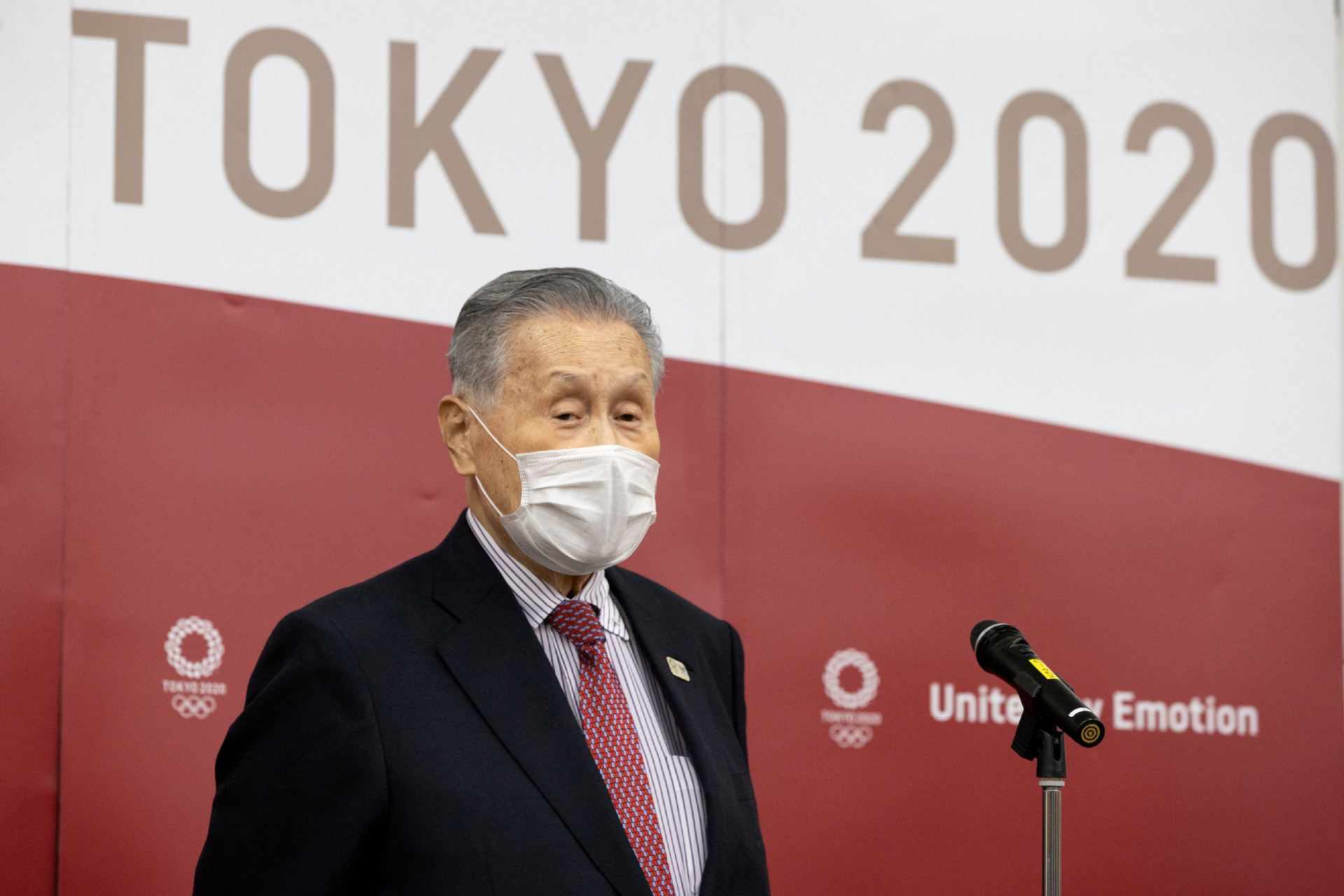 NHK said that the eight-member selection committee for the new president has pegged the minister for the Tokyo Games chief to replace Yoshiro Mori, who resigned last week over sexist comments about women.

It said that the panel will ask Hashimoto's personal opinion on whether to take the position.

The 56-year-old Hashimoto, who competed in four Winter Olympics as a speed skater and three Summer Olympics as a track cyclist, has served as the Olympics minister since September 11, 2019.