WORLD Japan's PM thanks people for safe Olympics during pandemic

Japan's PM thanks people for safe Olympics during pandemic

Japan’s prime minister thanked people for helping the country safely hold the Olympics despite the difficulties of the coronavirus pandemic. 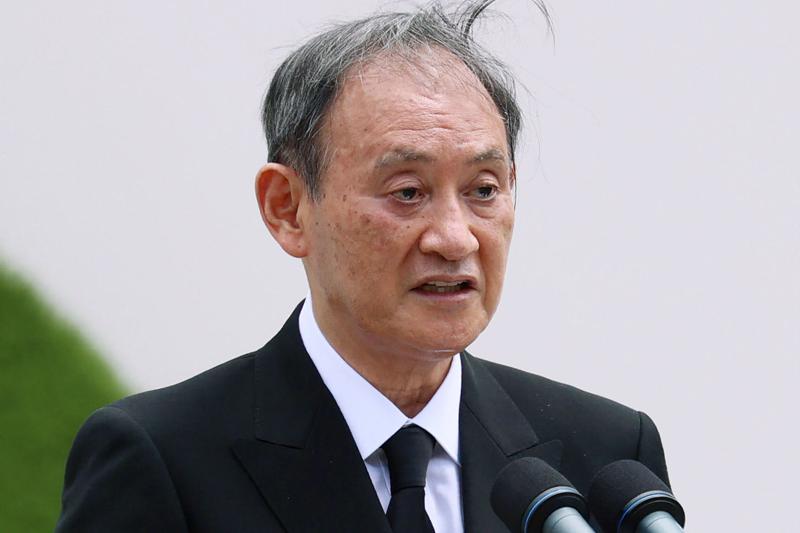 He noted the Games were delayed by a year and held under tight restrictions, but “I believe we were able to fulfill our responsibility as the host nation,” Prime Minister Yoshihide Suga said, thanking the people for their understanding and cooperation.

The 17-day Summer Olympics were played mostly without spectators. Athletes stayed in an isolation bubble, quickly donned masks off their field of play and had to leave Japan soon after their competitions ended.

But the Games were a testament to perseverance, and as Suga noted in praising Japanese athletes for the nation’s record 58 medals, “Some won medals and others didn’t, but all their performances were moving.”

Suga spoke about the Olympics at a ceremony in Nagasaki on Monday that marked the 76th anniversary of the U.S. atomic bombing of the Japanese city.

Suga has been criticized as forcing the Games on a Japanese public that didn’t want them to be held during the pandemic.

Japan has counted 1 million infections and more than 15,700 deaths from COVID-19, faring better than many countries, but the delta variant is causing many recent cases and accelerating the spread of the virus.

Tokyo’s new daily cases have more than doubled during the Olympics, with 2,884 recorded Monday for a prefectural total of 252,169 cases. With Tokyo hospitals filling up with serious cases, nearly 18,000 people with mild cases are isolating at home.

Surveys of public opinion show support for Suga’s government is steadily declining, a trajectory the governing party hopes the end of the Olympics will reverse before elections that are expected in the fall.