Japanese Prime Minister Shinzo Abe has arrived in Beijing for a three-day official visit to China from Oct. 25 to Oct. 27 at the invitation of Chinese Premier Li Keqiang on Thursday. 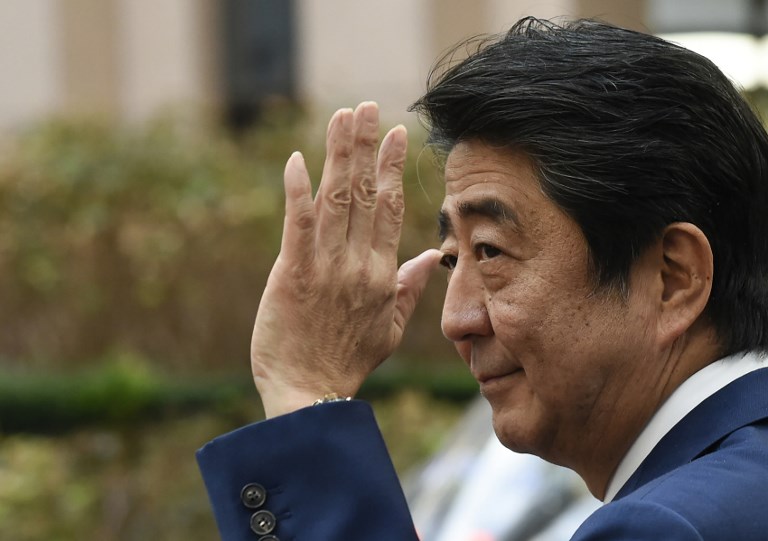 The visit, the first by a Japanese prime minister in seven years, is expected to enhance ties with China and open up a new era of cooperation.

Abe was born in 1954 and graduated from Seikei University in 1977. He worked in Japan's leading steel manufacturer Kobe Steel in 1979.

In 1982, Abe served as secretary to the minister of foreign affairs. He has since been elected to the House of Representatives nine times beginning 1993. He also once served the post of director of the Social Affairs Division of the Liberal Democratic Party (LDP), deputy chief Cabinet secretary, secretary general of the LDP, and chief Cabinet secretary.

Abe has been Japan's prime minister since December 2012, and previously served in the same capacity between September 2006 and September 2007. He was re-elected President of the Liberal Democratic Party of Japan in September 2018.