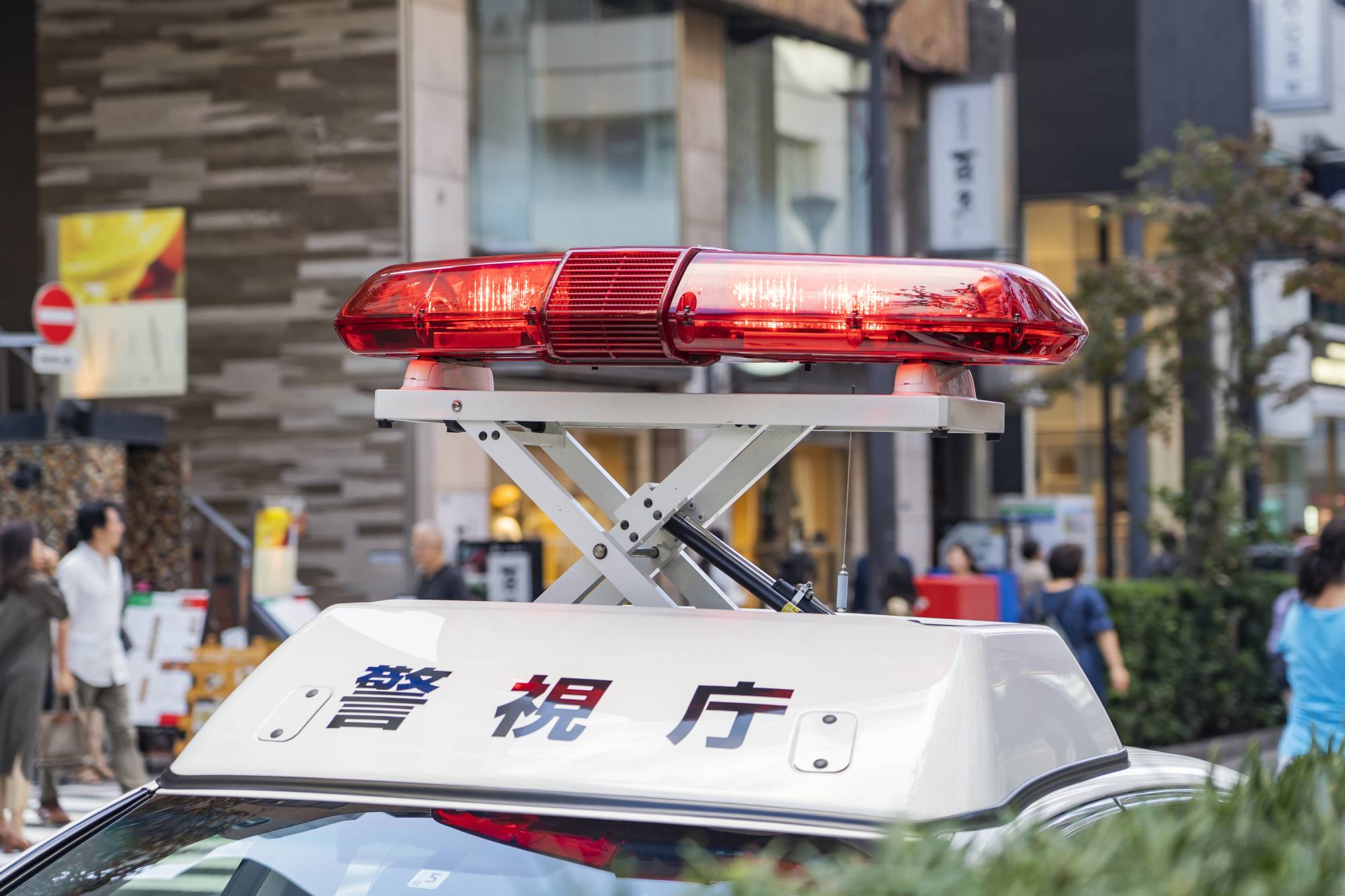 According to the National Police Agency (NPA), there were 82,643 reports and consultations nationwide regarding domestic violence in 2020.

The number of reported domestic violence has risen by 436 compared to the previous year, the NPA's latest figures showed.

Of the cases, 76 percent of the victims were female with the largest age group comprising those in their 30s, followed by those in their 20s, the NPA said.

It added that 76 percent of the alleged assailants were male, with the majority of them aged in their 30s, followed by those in their 40s.

Among 8,778 investigated cases of domestic violence, a record 5,183 incidents involved assault, the NPA said, with 2,626 cases involving bodily harm. In addition, there were 110 cases of attempted murder, the agency said.

The agency's latest data also showed that consultations or reports over stalking incidents stood at 20,189 in the recording period, dropping by 723 from 2019, with the figure surpassing the 20,000-mark for the eighth successive year.

The alleged stalking victims comprised 88 percent of women, with females in their 20s making up the largest group, followed by those aged in their 30s, the NPA's data showed.

Of the total number of alleged stalkers, 81 percent of them were male with the majority of them aged in their 40s, followed by those aged in their 20s and 30s, said the NPA.

Based on the anti-stalking law last year, the agency said a record of 1,543 restraining orders were issued to perpetrators.

The government is eyeing a new law to be enacted forthwith that will prohibit the use of GPS technology for monitoring the location of victims.