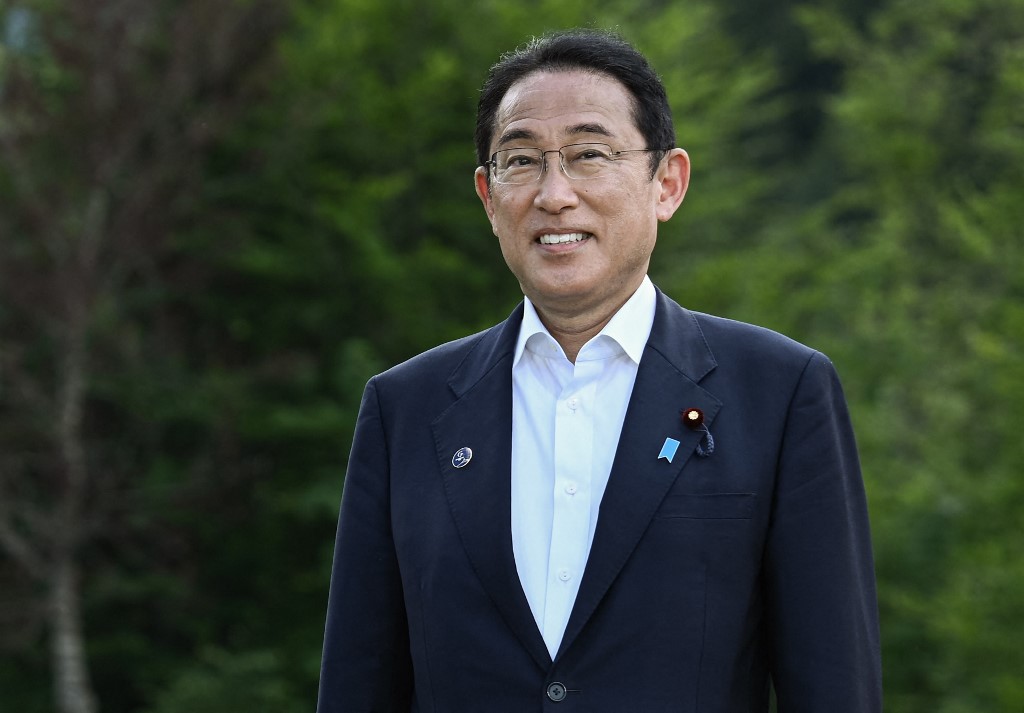 Of those polled, 28.3 percent said they will vote for the LDP, a 1 point increase from the previous poll conducted between June 18 and June 19, Kyodo News said of its nationwide telephone poll conducted from Sunday through Tuesday.

This compares to just 15.3 percent saying that the measures taken have been "adequate," according to the Japan-based news agency's poll.

The survey also showed that more people than previously polled said the nation's defense budget should be kept at the current level.

Compared to the previous poll, 36.3 percent of respondents said the defense budget shouldn't be altered, this was a rise of 4.8 points.

The number of respondents saying the defense budget should be raised to 2 percent of the country's gross domestic product dropped 3.1 points to 34.1 percent, the survey also showed.

Official campaigning ahead of the upper house elections began on June 22, and Kishida, who took office last October, along with his ruling LDP and Komeito coalition ally will be looking to extend their grip on power in the upper house, so as to more swiftly pass key legislation and consolidate the government.

But opposition parties also vying for seats are appealing to a public, now dealing with rising living costs, not to follow the government's course of action and instead back lowering the consumption tax rate and change the Bank of Japan's steadfast ultra-easy policy stance to combat rising living costs.

Members of Japan's 248-seat upper house serve six years and in the election held every three years, July's will see 50 seats chosen by proportional representation, with the remaining seats based on results from electoral districts.

Along with countering soaring prices and measures to boost economic growth, other points of focus for the triennial campaign include regional diplomatic issues, as well as broader geopolitical affairs.