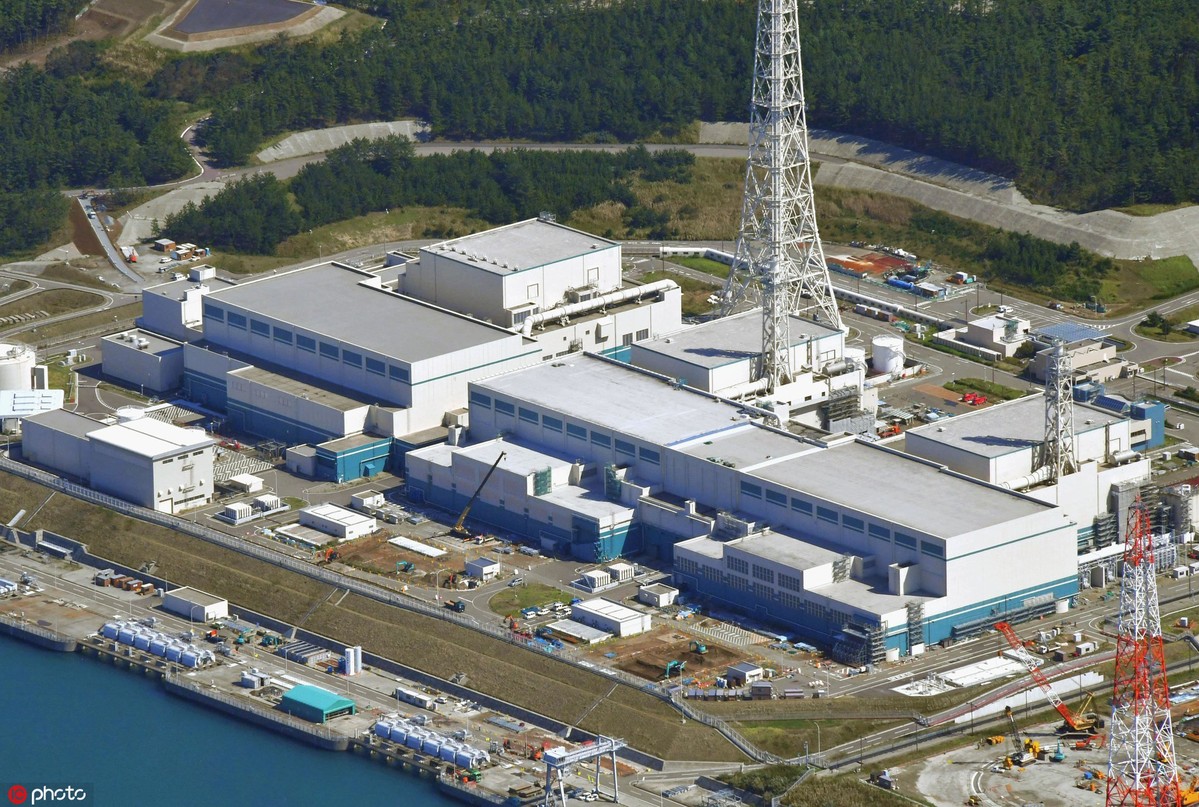 TOKYO - Tokyo Electric Power said on Monday it may start to decommission at least one nuclear reactor at its Kashiwazaki-Kariwa power plant, the world's biggest nuclear plant by capacity, within five years of restarting two of the reactors at the site.

Tokyo Electric Power (Tepco) President Tomoaki Kobayakawa made the decommissioning comments in a statement outlining its response to a request for plans on the station's future by the government of the city of Kashiwazaki in Niigata prefecture, where the plant is located.

In 2017, Tepco received initial regulatory approval from the Japanese government to restart the No 6 and No 7 reactors at Kashiwazaki-Kariwa, each with a capacity of 1,356 megawatts (MW). The plant site has seven reactors with a total capacity of 8,212 MW, equal to 20 percent of Japan's nuclear capacity.

The facility is Tepco's last remaining nuclear plant after it announced plans to shut its Fukushima Daini station, nearby the Fukushima Daichi station where a massive earthquake and tsunami caused the meltdown of three of the site's reactors in 2011.

Kashiwazaki's Mayor Masahiro Sakurai demanded in 2017 that Tepco submit plans to shut at least one of the No 1 to No 5 reactors in return for approval of the restart of reactors No 6 and No 7, a city official told Reuters by phone on Monday. The Kashiwazaki Mayor will take about month to evaluate Tepco's plan, the official said.

Tepco said on Friday that Kobayakawa would brief local officials on Monday about its answers to the city's request.

Tepco may take steps to decommission more than one of the No 1 to No 5 reactors within 5 years after the restart of the No 6 and No 7 reactors if its is confident it can secure enough non-fossil fuel energy sources, according to the statement.

A Tepco official said on Monday the company is targeting having renewable and nuclear power produce 44 percent of total generation by 2030.

Tepco has been trying to convince local authorities near Kashiwazaki-Kariwa, who have sign-off rights on nuclear restarts, that it has overcome operational failings revealed at Fukushima.