TOKYO, Sept. 15 (Xinhua) -- Japan's top COVID-19 adviser Shigeru Omi on Wednesday warned against hurriedly relaxing the anti-epidemic measures, saying that restrictions should be eased only after the state of emergency is lifted. 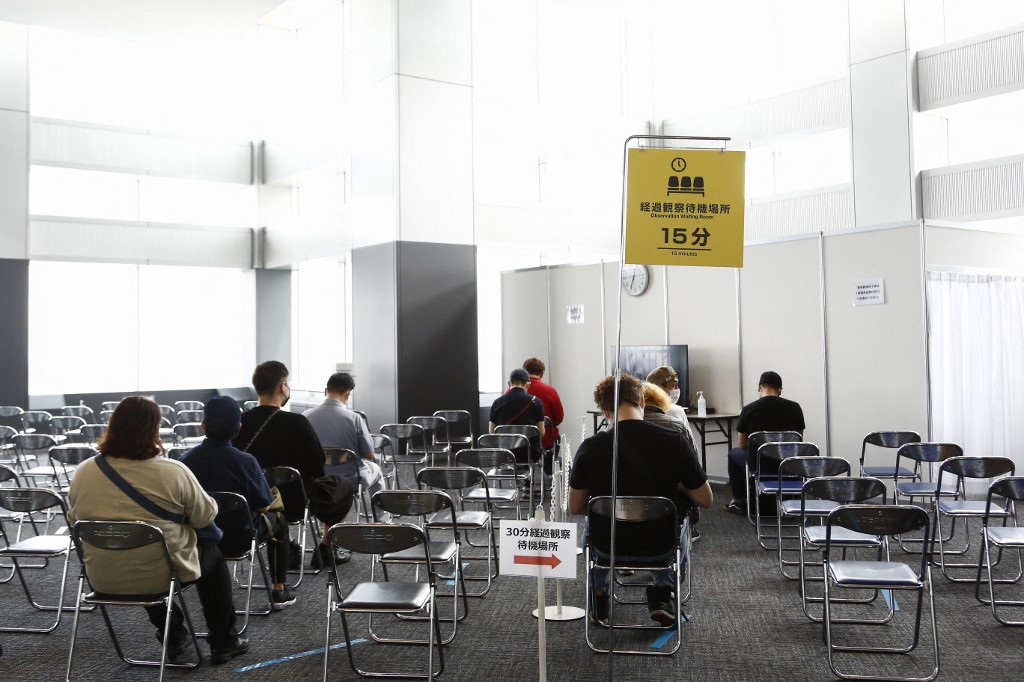 At the House of Representatives' health committee, Omi stressed again that measures should be gradually lifted after the state of emergency expires and the number of infections declines to a certain level, saying a resurge of cases will certainly occur if the restrictions are eased suddenly.

His comments came as the government tries to relax restrictions around November, with its goal of completing the vaccination for all those who wish to get it by then.

The government's relaxation plan includes allowing restaurants to provide alcohol and permitting people to travel across prefectural borders and letting big events be held with more participants even if the state of emergency is still in effect.

When talking about the future, Omi warned that the fight against the COVID-19 will possibly last for a long time. "It may take about two to three years until the public no longer has to worry about COVID-19, like influenza in which we have vaccines and medications," he said.

Norihisa Tamura, the health minister, said in the same committee meeting that the government remained wary of a potential "sixth wave" of outbreak.

"It is a fact that the number of new coronavirus cases is rapidly decreasing on a national level," Tamura said, adding that he is worried about more people interacting with others as children returned to school this month, ventilation decreases during winter, and social activities increase toward the end of the year.

Last week, the government formally decided to maintain a state of emergency through Sept. 30 in 19 out of 47 prefectures in the country, as the medical system remains under pressure due to the influx of COVID-19 patients.

Government data showed that slightly over half of the population in the country has received the full two shots of the COVID-19 vaccine so far, and that more than 60 percent of the population is expected to be fully injected by the end of September, the same level as major European countries such as Britain and France.