Japan's upper house approves trade deal with US amid criticism 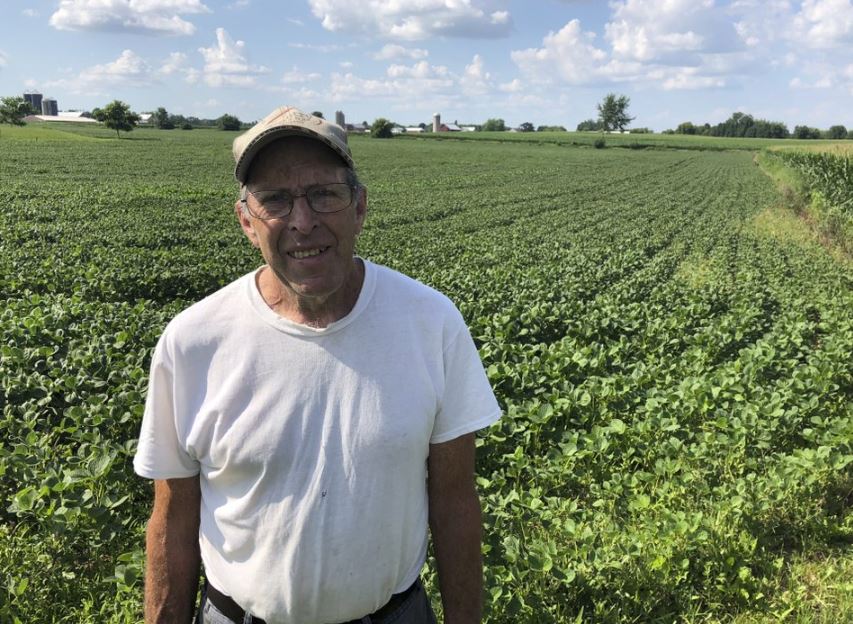 TOKYO, Dec. 4 (Xinhua) -- Japan's upper house of parliament on Wednesday approved a trade deal that was agreed upon by US President Donald Trump and Japanese Prime Minister Shinzo Abe.

The deal, elements of which have drawn criticism from opposition lawmakers, will see Japan lower its 38.5 percent tariff on US beef to 9 percent gradually and eliminate or reduce tariffs on US pork products as part of Tokyo's overall commitment to reduce or eliminate tariffs on $7.2 billion of US farm goods.

Under the deal, US products including wheat, wine and cheese will also be granted greater access to the Japanese market, as Trump seeks to reduce the United States' hefty trade deficit with Japan.

In addition, the deal, as regards US agricultural products, will bring the United States in line with members of the Trans-Pacific Partnership (TPP) regional free trade pact, which Trump pulled the country out of in 2017.

Under the deal, for its part, the United States will eliminate or reduce tariffs on certain kinds of manufacturing equipment from Japan, as well as those on industrial products, including parts for trains and air conditioners.

The deal, however, regarding the thorny issue of tariffs on Japan's auto sector, has concluded that they are "subject to further negotiations," which has irked the opposition camp who believe that Abe claiming he had secured a "win-win" deal with the United States was a misguided statement.

This is because, they highlight, the deal has not removed the current 2.5 percent levy on Japanese automobiles, a move that would have been made by the United States under the TPP and was highly sought after by Tokyo.

Abe's administration claiming the deal will expand the nation's GDP by 0.8 percent or around 4 trillion yen ($37 billion), has thus drawn criticism from opposition lawmakers, as the figure is based on the United States' yet-to-be-decided removal of auto levies, with the possibility remaining that they will not be removed at all.

After the deal enters into force on Jan. 1 next year, further trade talks will be held between Japanese Foreign Minister Toshimitsu Motegi and US Trade Representative Robert Lighthizer, with an aim to set the parameters for further trade negotiations.

Henceforth, Japan is hoping the United States will return to the TPP, while Trump is reportedly looking for a comprehensive free trade agreement to be inked that spans areas including investment and services, while still looking to reduce the trade deficit it has with Japan.