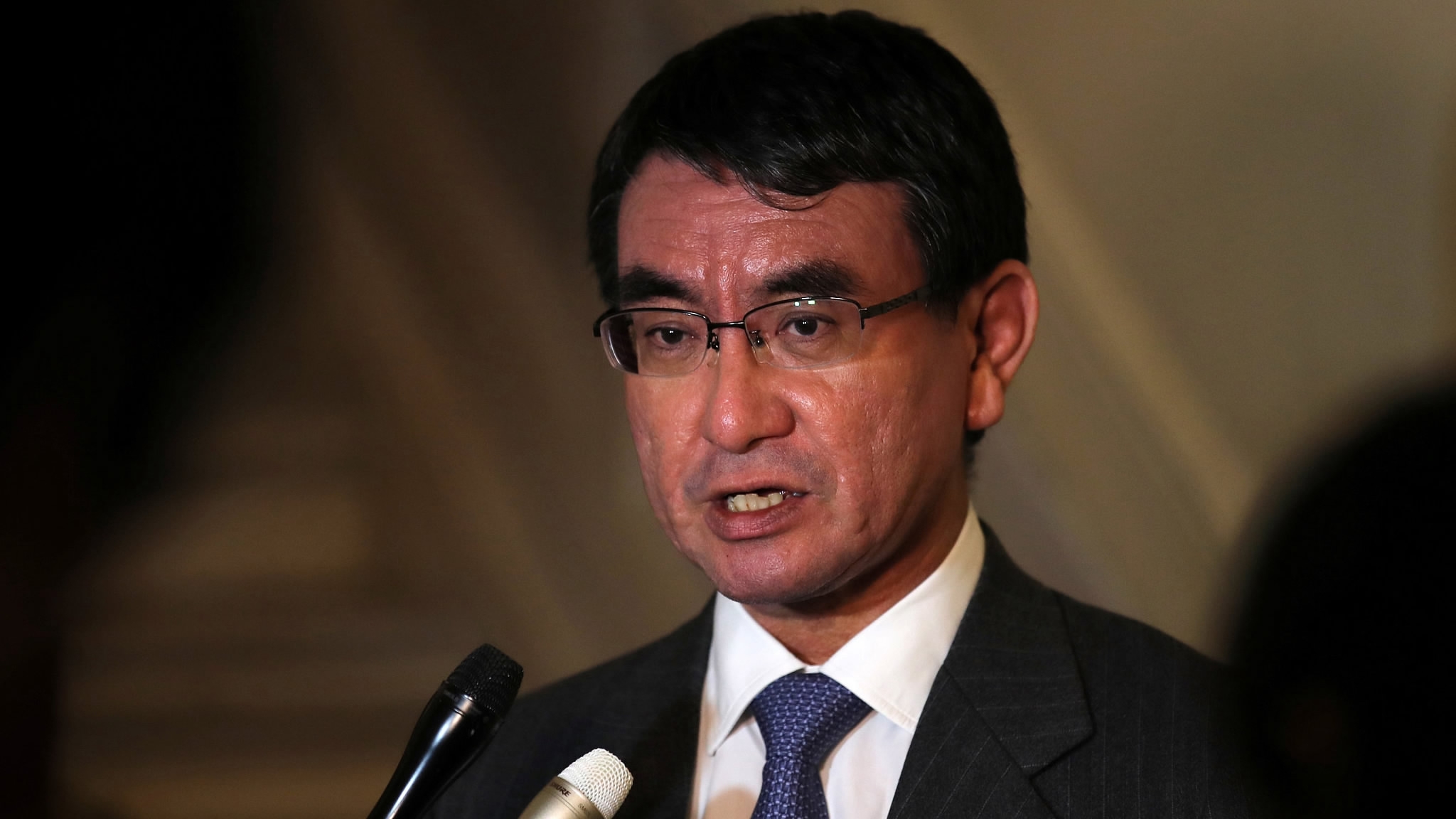 In a statement, Kono said the decision by the United States was "regrettable" and that the measure "will have a major influence on the economic and cooperative relations between the US and Japan both in alliance and even the world economy."

Kono said Japan will thoroughly investigate the possible impact the new tariffs will have on Japanese companies and how the tariffs will stand up to World Trade Organization (WTO) rules.

Following this, Kono said Japan will consider how it will respond to the levies henceforth.

Japan's top government spokesman, meanwhile, said on Friday that Tokyo would continue to ask Washington to exempt it from the newly-unveiled plan to impose 25 percent tariffs on steel imports and 10 percent for aluminum.

Chief Cabinet Secretary Yoshihide Suga told a press briefing on Friday that Japan's steel and aluminum exports posed no risk to US national security and had helped boost industry and employment in the United States.

Trump said that Mexico and Canada would be exempted from the tariffs and intimated that some of the United States' key allies may also be exempted.

But concerns are rife among economists that Trump's move could trigger a global trade war, with the European Union, for example, saying the single bloc will hike levies on US imports by way of retaliation if Trump pressed ahead with his tariff policy.