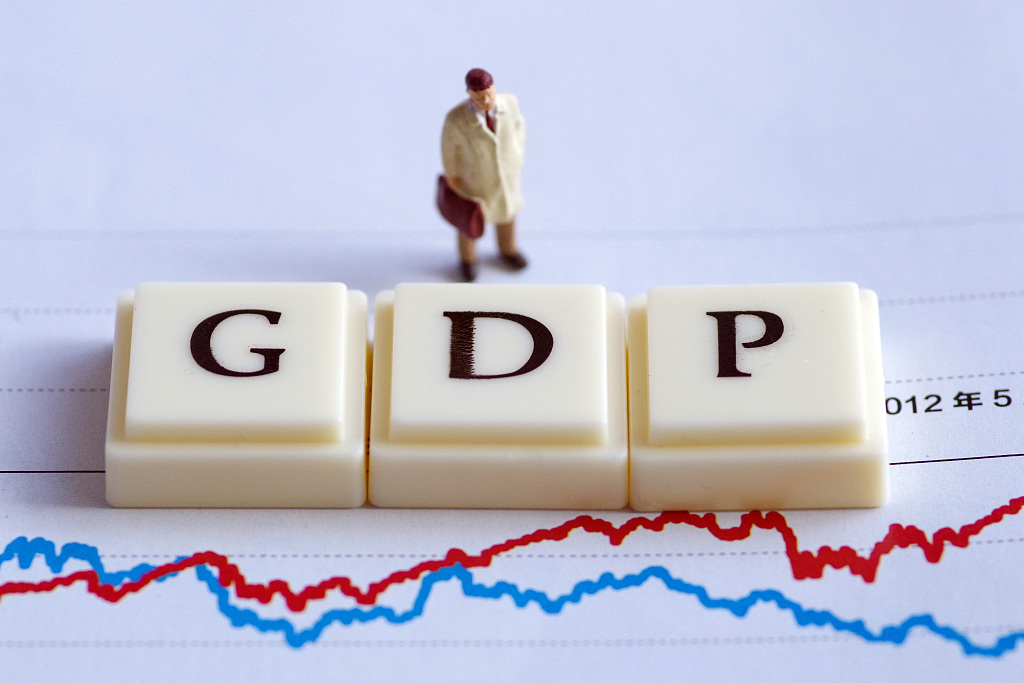 Japan second-quarter GDP has increased at a seasonally adjusted rate of 0.3%, 1.3% by an annual rate, which is lower than the previously predicted rate of 1.8%, according to revised statistics published by Japan’s Cabinet on Sept 9.

Data shows that investment in equipment grew 0.2% quarter-to-quarter, a rate sharply lower than the previously predicted rate of 1.5%, which pulled down the quarter’s average growth rate.

Except for equipment investment, other economic indicators remained flat or higher than previously predicted. From a quarterly perspective, private consumption rose by 0.6%, public investment 1.8%, imports 1.7%, and exports remained flat.

Japan’s second quarter economy was in line with expectations, analysts said, adding that the decline of equipment investment growth rate shows enterprises are cautious with investment against an exports setback.