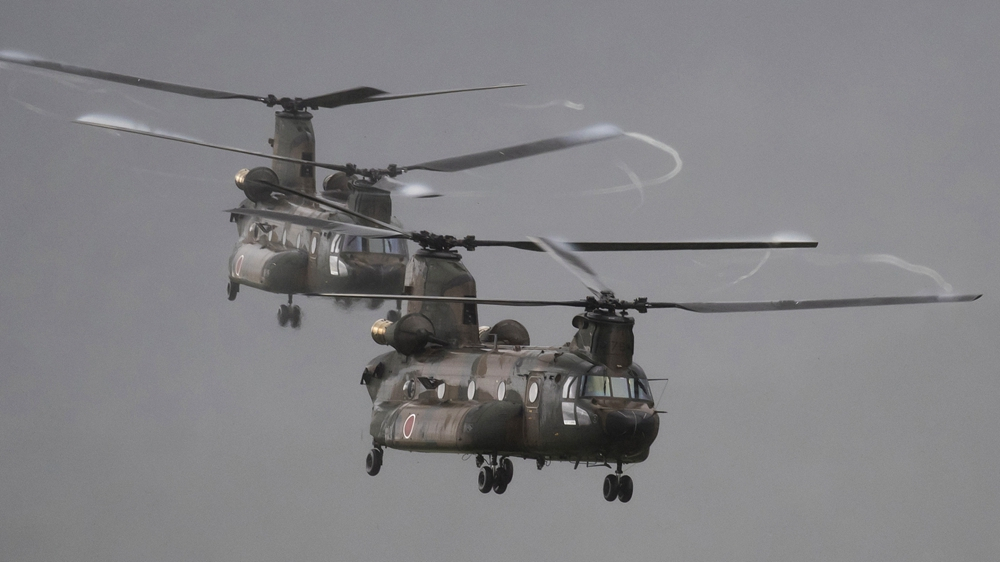 Eight SDF members were already in Australia. They were joined by the two Air Self-Defense Force C-130 transport planes and the personnel who were newly dispatched and left Komaki Air Base in Aichi Prefecture, tasked mainly to carry personnel and supplies.

Ryota Takeda, chairman of the National Public Safety Commission, asked the SDF to make "utmost efforts" for the relief operations in a meeting.

Takeda ordered the mission on behalf of Defense Minister Taro Kono, who is currently visiting the United States.

"We will send (the SDF), taking into consideration the humanitarian point of view, and our friendly and cooperative relationship with Australia, which is a special strategic partner," said Chief Cabinet Secretary Yoshihide Suga.

At least 27 people have died in the bushfires that continue to burn across Australia since September. The bushfires have affected more than 10.7 million hectares of land across the country and 1,870 homes have been destroyed in the state of New South.