Japan's top government spokesman slapped down the environment minister on Tuesday after he said there was "no other option" but to release radioactive water from the crippled Fukushima nuclear power plant into the ocean. 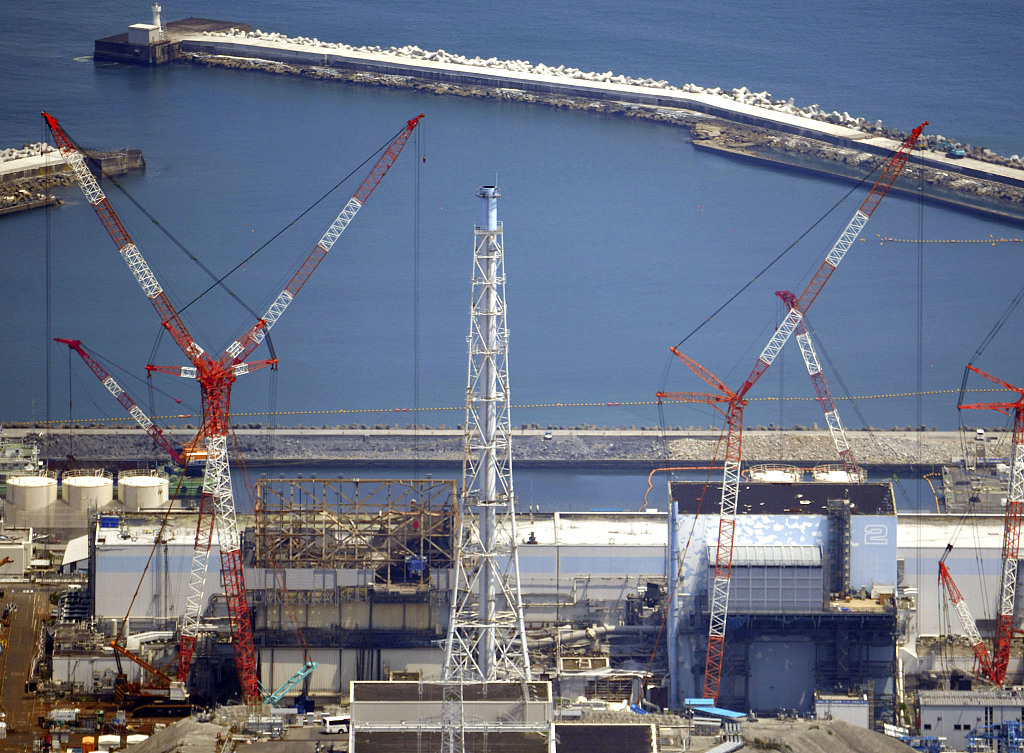 "It is not true that we have decided on the disposal method," Chief Cabinet Minister Yoshihide Suga told reporters after Environment Minister Yoshiaki Harada's comments earlier in the day.

The operator, Tokyo Electric Power Co. (TEPCO), is storing more than one million tonnes of contaminated water in tanks at the site of Fukushima Daiichi Plant that was wrecked by the 2011 earthquake, tsunami and nuclear meltdown.

Besides water used to cool meltdown fuel, underground water flows into the complex daily and storage capacity will be full by mid-2022, leaving the operator with the huge problem of disposing of it safely.

Harada, who is expected to leave the cabinet in a reshuffle Wednesday, said "there is no other option than to release it (into the sea) and dilute it."

The minister had stressed that this was "just one opinion" and Suga emphasised that it was not the policy of the government, which has not yet given a timeframe for its final decision on what to do with the water.

Suga, seen as Prime Minister Shinzo Abe's right-hand man, noted that an expert panel was still working on what to do with the water and was taking into account concerns from local fishermen, who fear it could destroy their livelihood.

A mission from the International Atomic Energy Agency had earlier recommended that Japan release the treated water into the ocean.

Radioactive water from the plant has been filtered through the Advanced Liquid Processing System, which removes highly radioactive substances like strontium and caesium but leaves in the less dangerous tritium, according to TEPCO.

Water treated in earlier years has relatively higher radioactivity and needs to be treated again to bring down the levels of radioactive substances.