TOKYO, Dec. 28 (Xinhua) - Japan on Monday suspended entries of non-resident foreign nationals arriving from the majority of the world in a bid to prevent the spread of the new, highly transmissible coronavirus strain. 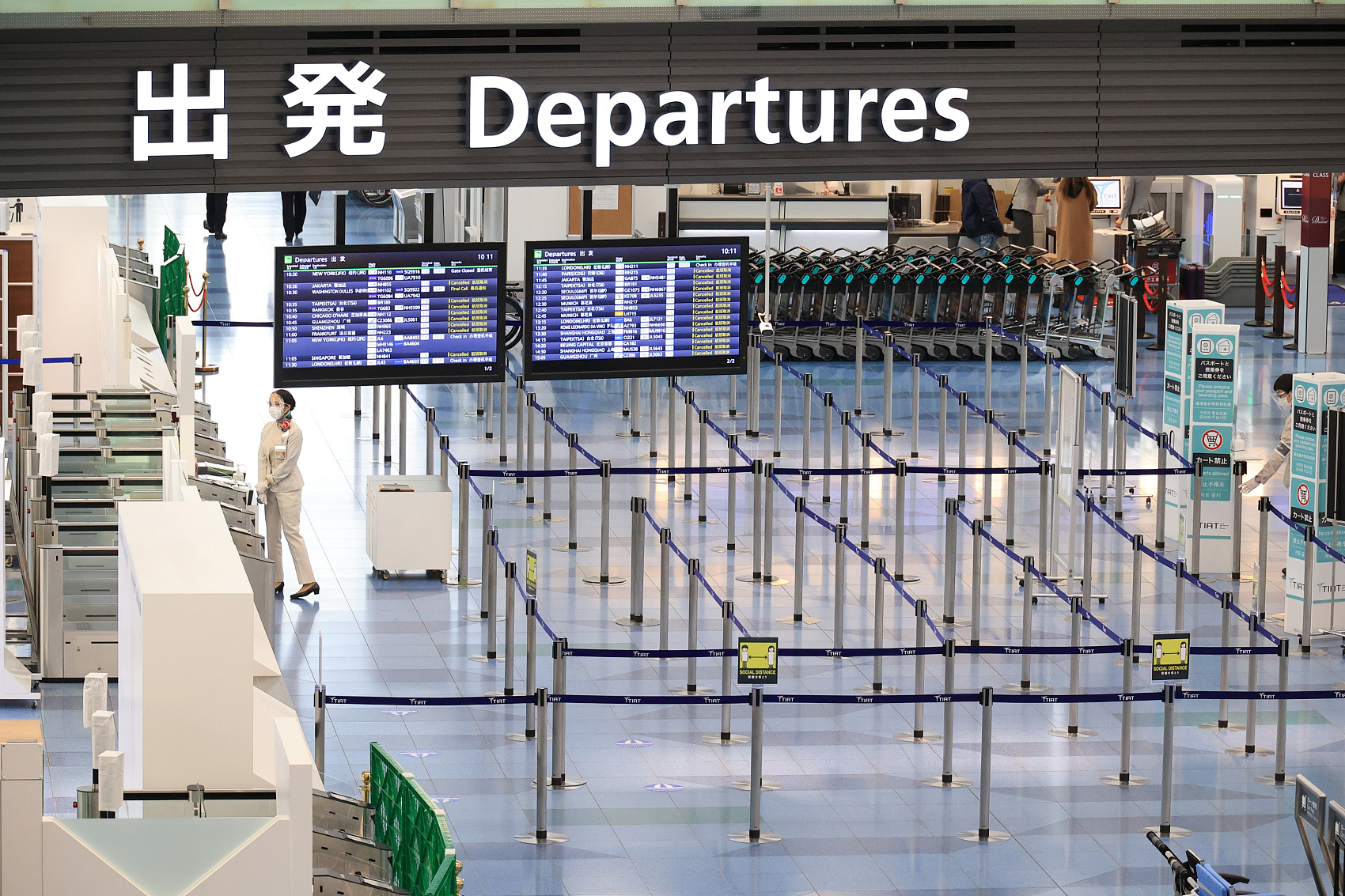 The entry restrictions will last through the end of January, while Japanese citizens and foreign residents entering Japan from regions where the new strain of the virus has been detected will be required to submit a negative virus test prior to and after arrival in Japan.

Japanese Prime Minister Yoshihide Suga told reporters Monday that his government is responding quickly to deal with the new strains of the virus to protect the people of Japan.

Suga said the new entry restrictions were aimed at protecting "our citizens' lives and livelihoods, by taking measures in advance to forestall the spread of the new virus strain."

First detected in Britain, the new coronavirus variant has since been confirmed in a number of countries.

Suga added that the new strains are said to be more infectious, but the basic measures required to prevent infection remain the same.

He reiterated his call for people to have a quiet New Year holiday and said the government aims to revise the law to ensure that businesses shorten operating hours to prevent the spread of the virus upon government request.

After hearing experts' views Suga said he wants to have a bill submitted to the Diet as soon as possible.

Japan has already banned new entries by non-resident foreign nationals who have recently been to Britain or South Africa.

So far in Japan, eight people have been confirmed to be infected with the variant detected in Britain.

Japan had slowly begun to open up its borders to international travelers in a bid to help bring badly needed revenue back to the recession-hit economy.

But it has now been forced to take a step backwards and tighten its borders owing to the already heavy strain on the medical system amid a resurgence of COVID-19 cases since November.