TOKYO, Feb. 15 (Xinhua) -- Japanese Prime Minister Yoshihide Suga said on Monday that the country's first COVID-19 vaccinations will begin here on Wednesday with front-line medical workers being given first priority for the jabs.

Speaking at a lower house budget committee meeting, Suga said the government will make every effort to deliver safe and effective vaccines to people as quickly as possible.

On Friday, the vaccine produced by U.S. pharmaceutical giant Pfizer and Germany's BioNTech, was given approval to be used in Japan by a health ministry panel.

A batch of around 400,000 doses arrived at Narita airport near Tokyo from Brussels on Friday. Japan's Ministry of Health, Labor and Welfare, thereafter, formally approved the country's first vaccine on Sunday for people aged 16 or older. 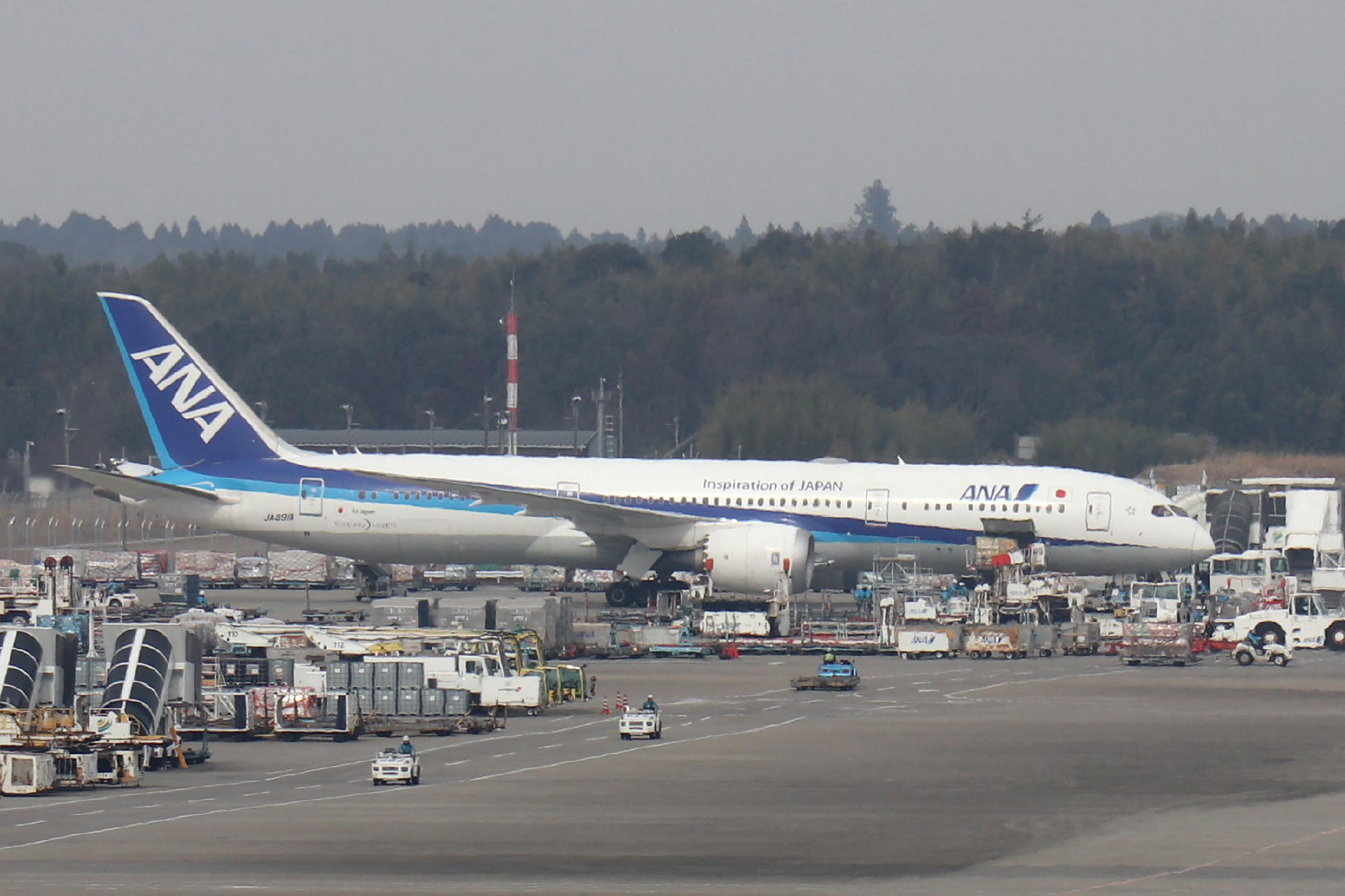 An All Nippon Airways (ANA) cargo plane unloads its cargo of the first batch of the coronavirus vaccine developed by US pharmaceutical giant Pfizer Inc., at Narita Airport, in Chiba Prefecture on February 12, 2021. (Photo: AFP)

The government has arranged for around 20,000 freezers to be in place across the country, as the Pfizer-BioNTech vaccine needs to be stored at a temperature of minus 75 degrees Celsius.

The Japanese government said it aims to start administering jabs to around 20,000 medical staff from Wednesday this week.

Those doctors and nurses have agreed to be monitored for potential side effects, with the first jabs to be administered in Tokyo before being introduced in other prefectures.

Those being inoculated will receive an initial dose and a follow-up jab three weeks later, the health ministry said.

In March, around 3.7 million health workers will begin receiving the vaccine, followed by 36 million people aged 65 or older, possibly from April.

Following the elderly, those with preexisting conditions and those working at elderly care facilities will be next in line to be vaccinated, followed by the rest of the population.

Deals have been inked by the Japanese government with Pfizer, AstraZeneca Plc. and Moderna Inc. to receive enough doses to vaccinate Japan's population of 126 million against the novel coronavirus.

As for the Pfizer-BioNTech vaccine specifically, Pfizer has agreed to supply Japan with enough doses for 72 million people by the end of the year.