TOKYO, April 16 (Xinhua) -- Japanese Prime Minster Shinzo Abe has decided to expand the state of emergency over the coronavirus to nationwide in an effort to curb its further spread, public broadcaster NHK said Thursday. 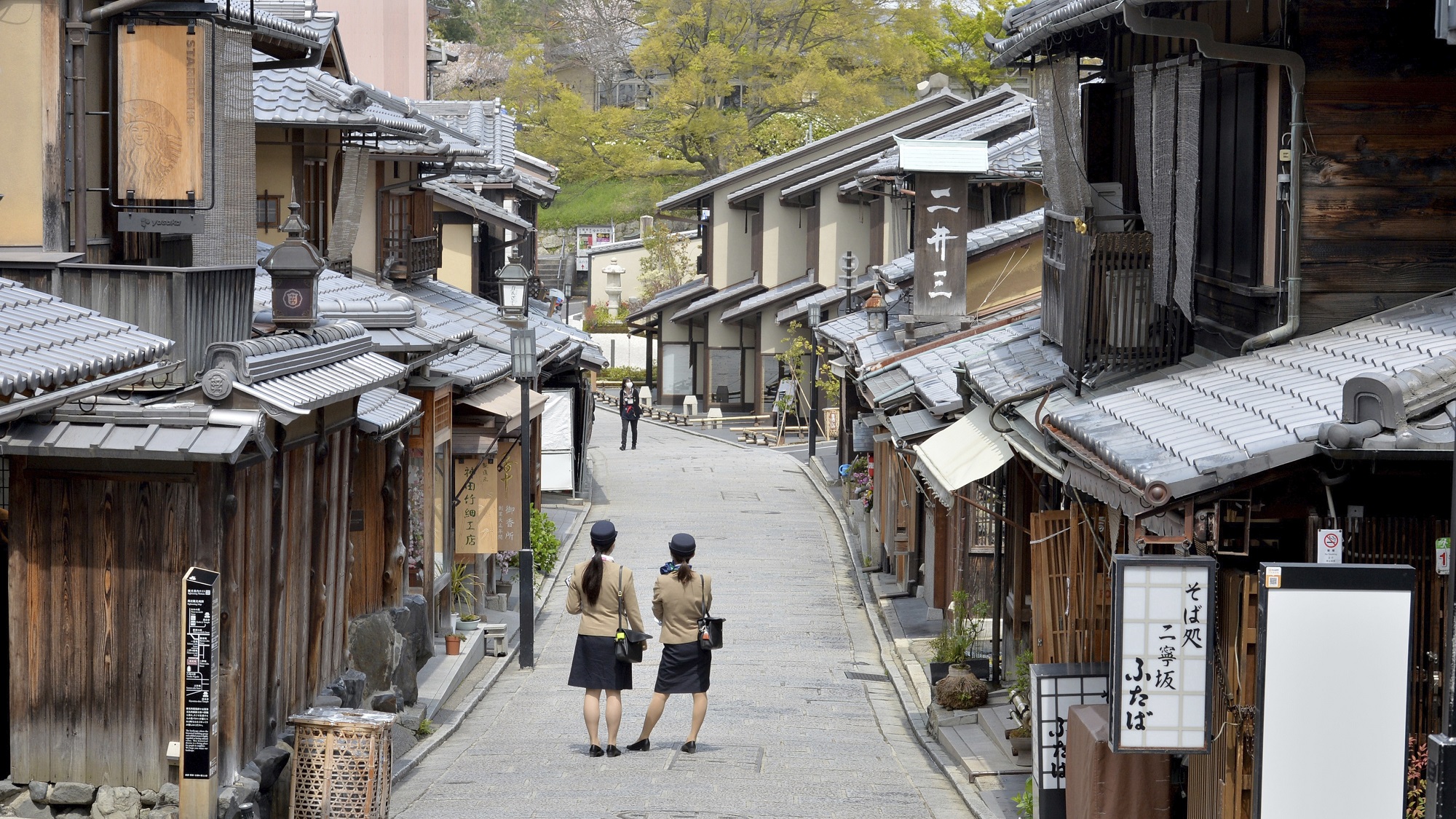 On April 7, Japan declared a state of emergency over the coronavirus crisis for seven of the nation's 47 prefectures.
The prefectures covered by the declaration at the time were Tokyo, Osaka, Kanagawa, Saitama, Chiba, Hyogo and Fukuoka prefectures.
The declaration better empowers those prefectures' governors to take enhanced measures to curb the spread of the virus.
But other prefectures' governors have vehemently been calling to be added to the list, as the virus continues to spread elsewhere in the country.
Some prefectures, meanwhile, have taken matters into their own hands and issued their own state of emergency independent of the central government.
As with those under the emergency declaration, they have also asked their residents to take various precautionary measures, such as working from home, avoiding crowded areas and reducing social contact by up to 80 percent, in a bid to prevent the virus' spread.