TOKYO, June 2 (Xinhua) -- The Japanese government is planning to deploy four F-35A advanced stealth fighter jets to Komatsu Air Base in Ishikawa Prefecture on the Sea of Japan coast as part of broader plans to make the jet its mainstay fighter, local media cited government sources as saying Wednesday. 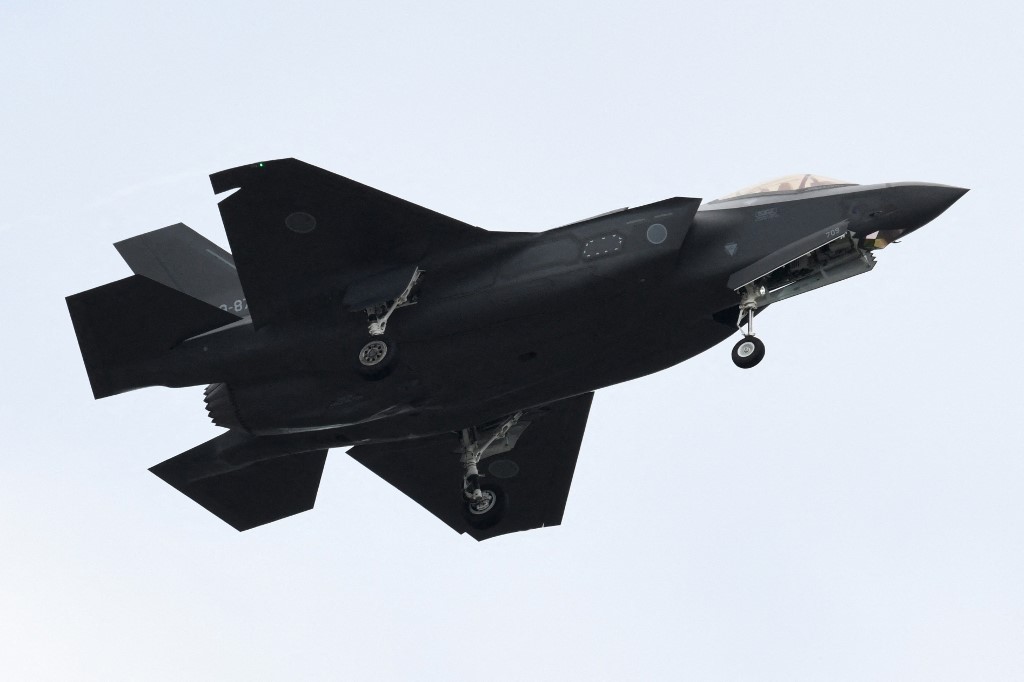 Around 20 of the Lockheed Martin-built multirole fighters will eventually be stationed at the Komatsu base, with Japan having already decided to buy 105 of the single-seater, conventional takeoff and landing variant of the jets.

Chief Cabinet Secretary Katsunobu Kato told a press briefing on the matter that "bases where fighter units are stationed are mainly being considered for F-35A deployment" and the Komatsu base is a "potential candidate site."

Currently around 40 F-15 fighters are deployed at the base and is the only unit along this coast. Japan has begun phasing out the aged F-15s and replacing them with F-35As used by the U.S. Air Force.

The F-35A is one of three variants of the fifth-generation fighters, the other two being the F-35B short take-off and vertical-landing (STOVL) type and the F-35C carrier-based version.

In April 2019, public concern about the jet's safety, already marred by its checkered developmental phase, was raised again following a Japanese F-35A pilot suffering "spacial disorientation" causing his jet to fatally plunge into the Pacific Ocean east of the Misawa Air Base in Aomori Prefecture at more than 1,100 kilometers per hour.

No distress call was sent from the pilot during the night mission and little time elapsed between the pilot's last communication with the base's tower and the plane fatefully disappearing from radar.

The ASDF's conclusion of "human error" did little to allay public concerns about the planned deployment of the jets in Japan amid questions over the lack of ability of Japanese pilots to fly them, experts said.