Japan to introduce departure tax in time for 2020 Tokyo Olympics 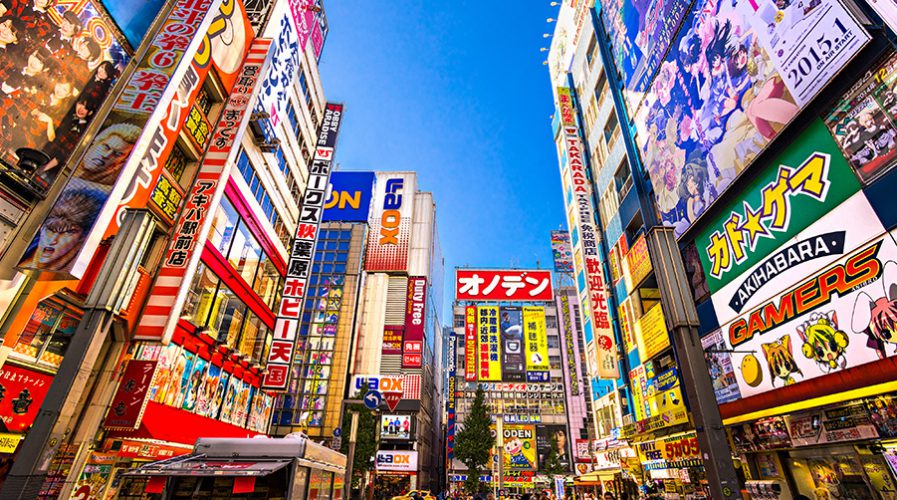 The Japan Tourism Agency has proposed a national departure tax of up to JPY1,000 (US$9) on both Japanese and foreign travelers by 2020 as it seeks to capitalize on a tourism boom expected from the Tokyo Olympic Games.

The departure tax is designed to secure funds for projects to increase the number of visitors from abroad, including developing tourism resources, making immigration procedures smoother and enhancing tourism promotional activities overseas, an expert panel formed by the Agency said on Thursday.

Among the enhancements in store are more multilingual support and Wi-Fi hotspots for travelers.

The panel said the tax should be introduced as soon as possible before 2020, when Tokyo hosts the Olympic and Paralympic Games. But it stopped short of proposing a specific date for the introduction.

They also called for the tax to be under JPY1,000 to prevent the levy putting travelers off and causing a decrease in the number of visitors from abroad.

Details will be discussed by the ruling bloc later this year as part of annual tax reform talks but, according to The Straits Times,  the levy would likely be written as a surcharge on the airfare, so travelers are not required to pay an additional duty at the airport.

The proposal by comes as tourism arrivals surge, with records being smashed year after year.

As of Nov 4, the number of foreign visitors to Japan this year has surpassed the record high of 24 million visitors set last year.

Japan is expecting significant boost to over 40 million overseas annually by 2020, and over 60 million by 2030. With numbers like this, a departure tax as the one proposed could add billions to the government coffers.