WORLD Japan to lift state of emergency for Tokyo, 8 other prefectures from Monday

Japan to lift state of emergency for Tokyo, 8 other prefectures from Monday 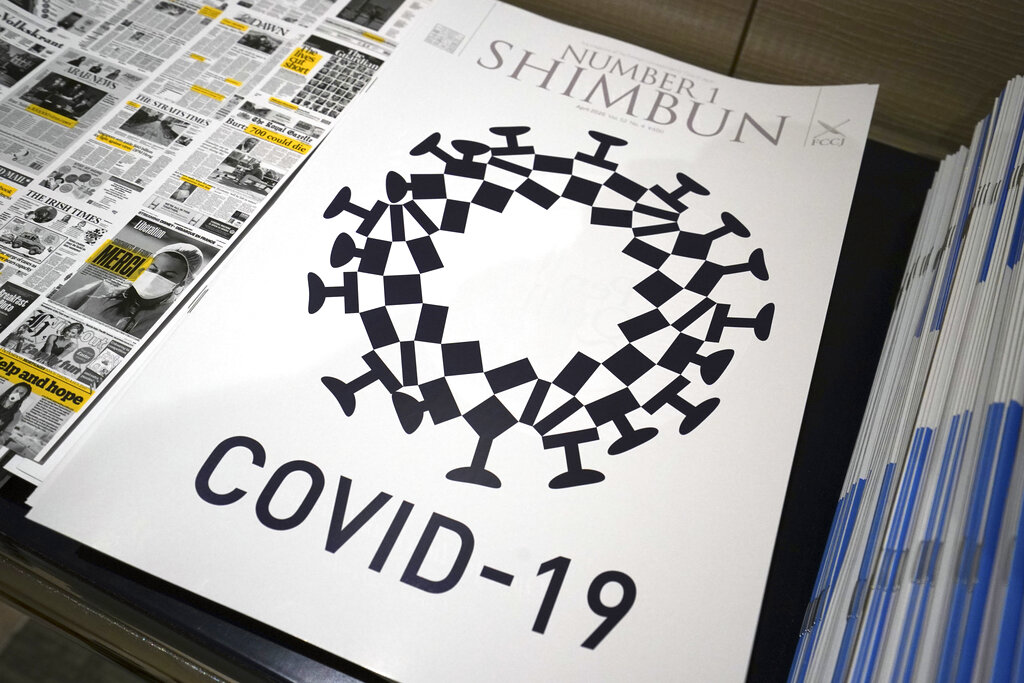 TOKYO, June 17 (Xinhua) -- The Japanese government on Thursday decided to lift the COVID-19 state of emergency for nine prefectures from Monday, following its coronavirus advisory panel approving the move earlier in the day.

Tokyo, Osaka, Kyoto and Hyogo have been under a virus state of emergency since April 25.

The state of emergency is currently set to end for all prefectures except Okinawa on June 20.

Okinawa will remain under the current state of emergency until July 11. Japan's southernmost prefecture has seen its healthcare facilities struggling under a surge of COVID-19 patients.

But rather than lifting all virus measures completely, amid a downtrend in the number of new daily infections and speedier vaccination rollout, the government will introduce a quasi-state of emergency until July 11 for Tokyo and eight other prefectures.

Okayama and Hiroshima prefectures, due to seeing the virus rate and burden on medical facilities drop, will be exempt from further emergency virus measures.

But with around one month to go until the summer Olympics set to begin in Tokyo, concerns remain that infections could rebound.

"More people are going out. We must be mindful of coronavirus variants and prevent a rebound" in infections, Yasutoshi Nishimura, the minister in charge of the coronavirus response, said at an expert panel meeting. 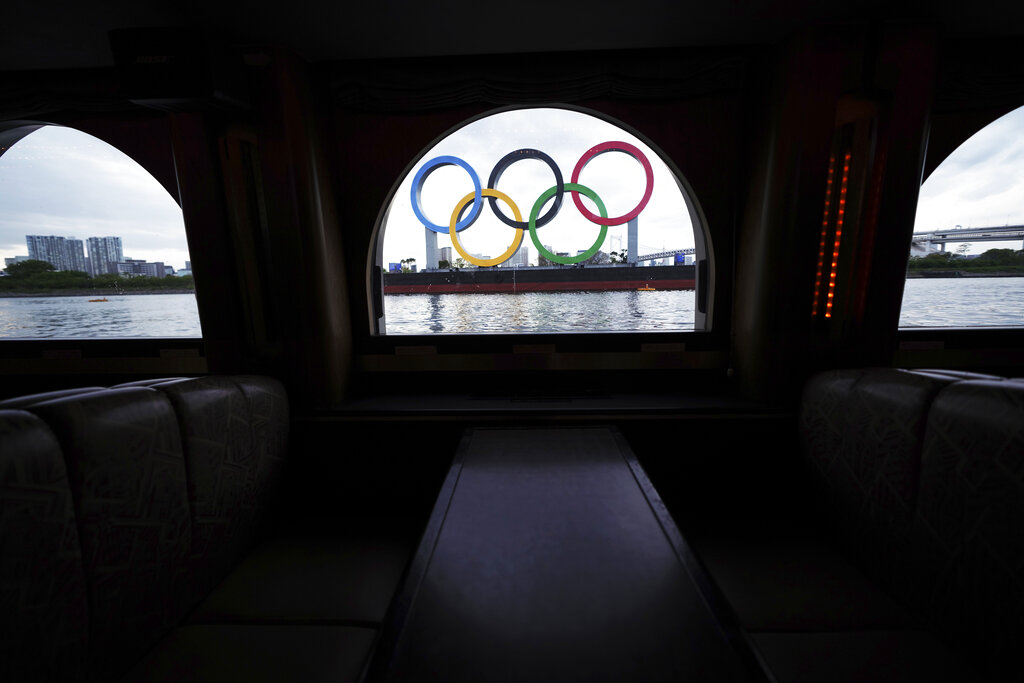 In this April 12, 2021, file photo, the Olympic rings floating in the water in the Odaiba section are seen from a window of a water bus, in Tokyo. (Photo: AP)

In contrast to the fully-fledged state of emergency which banned alcohol, under the quasi-state of emergency, serving alcohol will be allowed until 7:00 p.m. provided antiviral measures are followed.

Restaurants will, however, continue to be requested to shut at 8:00 p.m., with governors having the power to institute tougher restriction as they deem fit.

The government will limit the number of spectators allowed to attend large events at 10,000 people in areas where the COVID-19 state of emergency or quasi-emergency has been lifted.

This could be applied to the Tokyo Olympics and Paralympics, pending organizers reaching a conclusion on the matter at a meeting as early as Monday.

Overseas spectators have been banned from attending the global sporting event, however, due to the potential for the further spread of the novel coronavirus and its highly contagious variants.

The government's coronavirus advisory panel green-lighting the lifting of the virus emergency, paved the way for the decision to be finalized by Japanese Prime Minster Yoshihide Suga.

Suga will explain the rationale to the public in a press conference later in the day.

"While it's true that infections are trending down nationwide, it's also true that the pace has slowed," Suga said Wednesday after discussing the potential lifting of emergency measures with members of his cabinet.

"We will continue to move forward with vaccinations and take steps to prevent infections from spreading," he said after the talks which included Health Minister Norihisa Tamura and Nishimura.

Chiba, Kanagawa and Saitama prefectures, currently under a quasi-state of emergency, will see these measures extended until July 11, while Gifu and Mie prefectures will have all restrictions lifted at the end of the weekend, under the plan.

Despite nationwide infections dropping from their daily peak at more than 7,000 cases in early to mid-May under a fouth wave of infections, to 1,710 new cases reported Wednesday, with infections in the capital also down notably, the highly transmissible Delta strain of the virus could cause infections to rebound as the Olympics are under way, experts have warned.