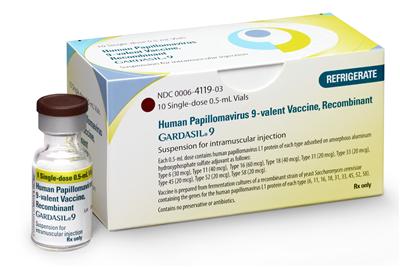 TOKYO, Dec. 23 (Xinhua) -- Japan's health ministry on Thursday decided to provide free vaccines against cervical cancer to women who missed a chance to get shots.

The government, in a decision since reversed, stopped actively promoting inoculation in 2013 following reports of adverse reactions, local media reported.

The vaccines against the human papillomavirus (HPV), which causes cervical cancer, are universally recognized as safe, with the World Health Organization setting a global target for the 2020-2030 period of 90 percent of girls being inoculated by age 15.

Starting from next April, the free vaccines will be provided to women born between April 1997 and March 2006 over three years.

The three-year relief measures will include women beyond the age of eligibility for the free inoculation.

Many of the women failed to receive shots because they were not aware of the free inoculation scheme covering girls aged 11 to 16 due to the government's decision of stopping sending notices, following reports of adverse reactions such as lasting pain.

In November, the ministry decided to resume active promotion of the free inoculation program targeting schoolgirls in April.

The ministry will strengthen medical and consultation services for those who developed adverse reactions after receiving shots and prepare leaflets to share the latest scientific knowledge about the vaccines.

According to the ministry, around 11,000 women in Japan develop cervical cancer annually, and about 2,800 die of the disease.