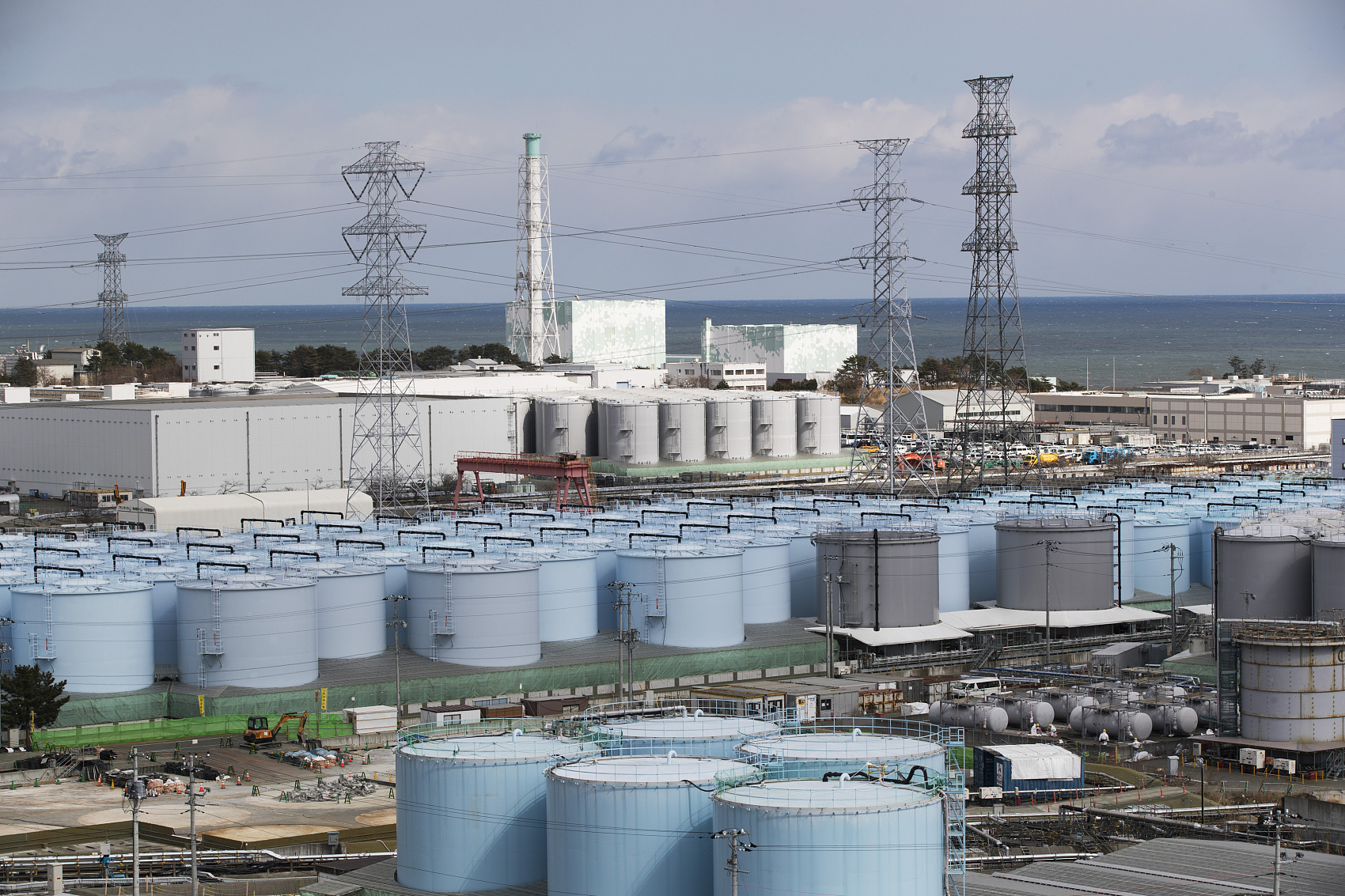 The Japanese operator of the Fukushima Daiichi nuclear plant has decided to release treated wastewater from the ruined facility in an area roughly 1 kilometer offshore from the site, reported Nikkei.

Tokyo Electric Power Co. Holdings plans to discharge the wastewater through a pipeline, which will be contained in a tunnel to be drilled within the seafloor, said the report.