Japan to remove S. Korea from trade 'whitelist' as planned

TOKYO - Japan's Trade Minister Hiroshige Seko said on Tuesday that Japan will remove South Korea from a "whitelist" of nations entitled to simplified export control procedures as planned, a move certain to deepen the rift between the feuding neighbors. 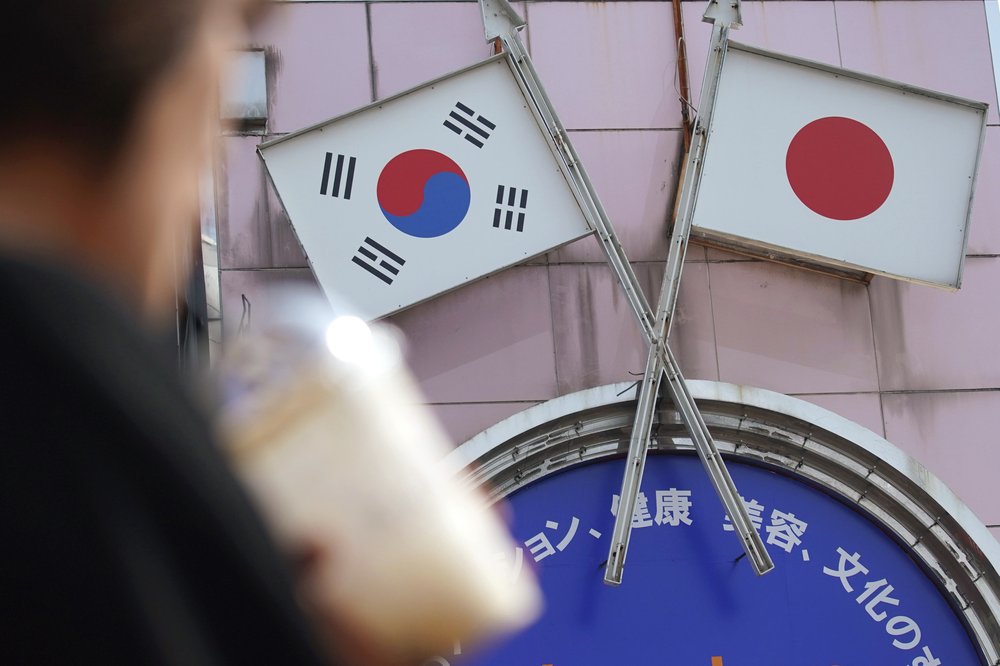 "We will carry out (the plan)," Seko told a press conference, denying that the move is aimed to strike a blow on the South Korean economy.

"This is a domestic decision aimed at implementing the appropriate export controls. It's not meant to impact relations between Japan and South Korea," he added.

The measure is set to take effect at midnight Tuesday, which has already been approved by the cabinet of Prime Minister Shinzo Abe. It means South Korea will no longer enjoy minimum trade restrictions on sensitive goods including electronic components, and Japanese companies must receive case-by-case approval from the Ministry of Economy, Trade and Industry of Japan before such goods can be exported.

Earlier this month, Japan decided to remove South Korea from its "whitelist" of trusted trading partners, after tightening regulations last month on its export to South Korea of three materials vital to produce memory chips and display panels.

South Korea has since taken Japan off of its own "whitelist" of trusted trade partners and announced tighter restrictions for importing coal ash and some waste recycling materials from Japan.