Japan to tighten rules on arrivals from India, Pakistan, Nepal 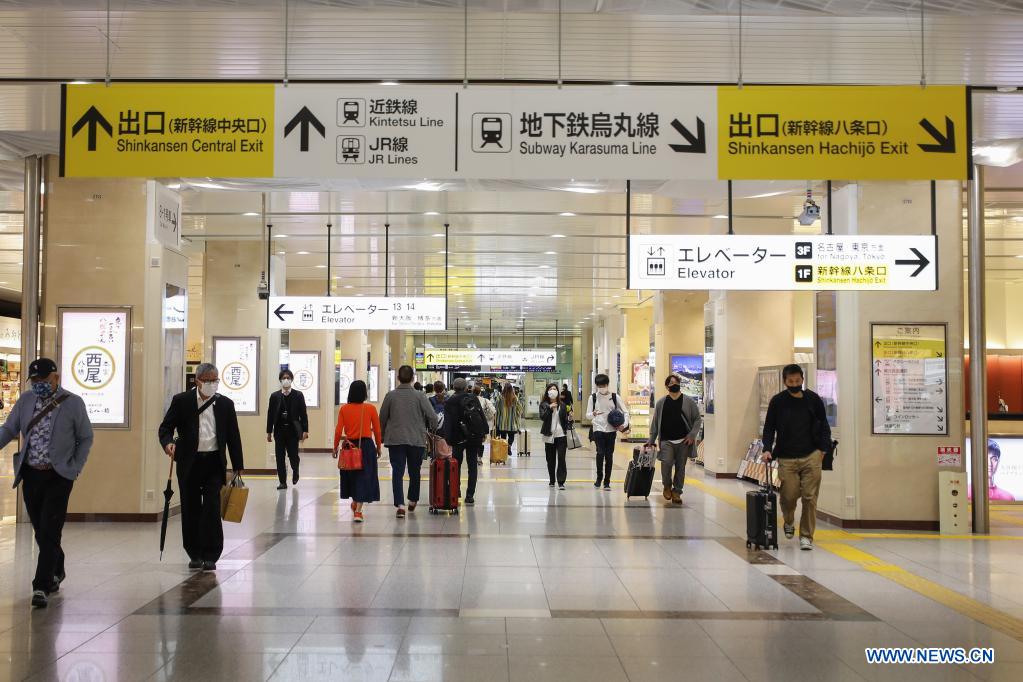 TOKYO, May 7 (Xinhua) -- The Japanese government said on Friday that it will tighten restrictions on Japanese nationals and residents arriving here from India, Pakistan and Nepal, amid concerns over highly transmissible virus variants wreaking havoc, particularly in India.

The stricter measures will come into effect from Monday, the government said, and will involve requiring passengers arriving from either of the three countries to stay in quarantine facilities designated by the government for six days.

PCR tests will be conducted on the passengers on day three and six, according to the government's newly-announced guidelines.

For around 35 countries and regions where virus variants have been reported, which include India and Pakistan, Japan currently requires Japanese nationals and residents arriving here to self-isolate in designated facilities for just three days and be tested for the virus on day three.

Prior to this, negative PCR test results are required to be submitted within 72 hours prior to their departure and another test is administered upon their arrival here.

Following the submission of a negative PCR test on day three, the returning Japanese nationals or residents here still have to self-isolate at home or another form of accommodation for 14 more days after arrival.

Non-resident foreigners, such as tourists, are still banned from entering Japan, unless they have qualified for a visa stipulating their visit falls into the category of "special exceptional circumstances."