A Japanese volcano that figured in a 1960s James Bond movie erupted explosively on Friday for the first time since April, sending smoke thousands of meters into the air, less than a week after a strong earthquake shook the country’s west. 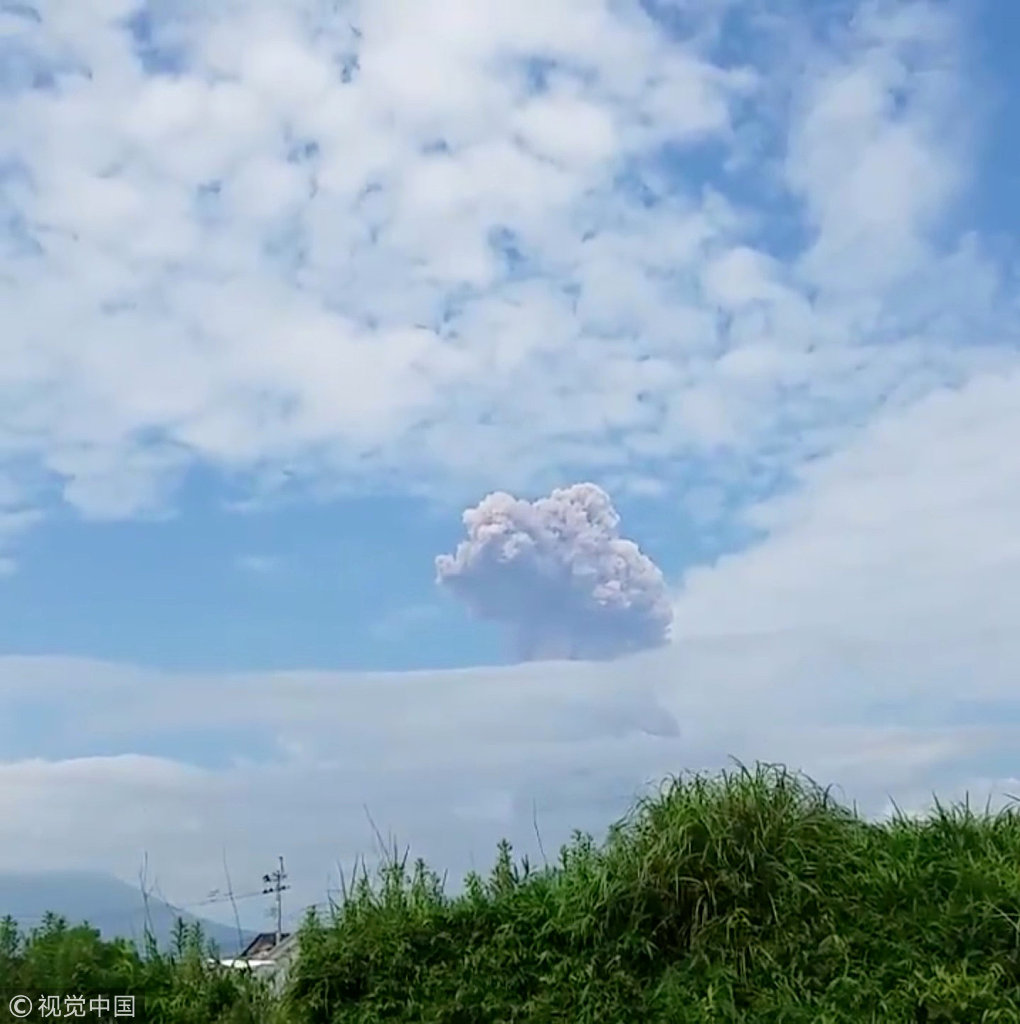 Shinmoedake, in a mainly rural area about 985 km (616 miles) from Tokyo on the southernmost main island of Kyushu, had quietened down since the earlier eruption, although admission to the 1,421-metre- (4,662-ft-) high peak remained restricted. 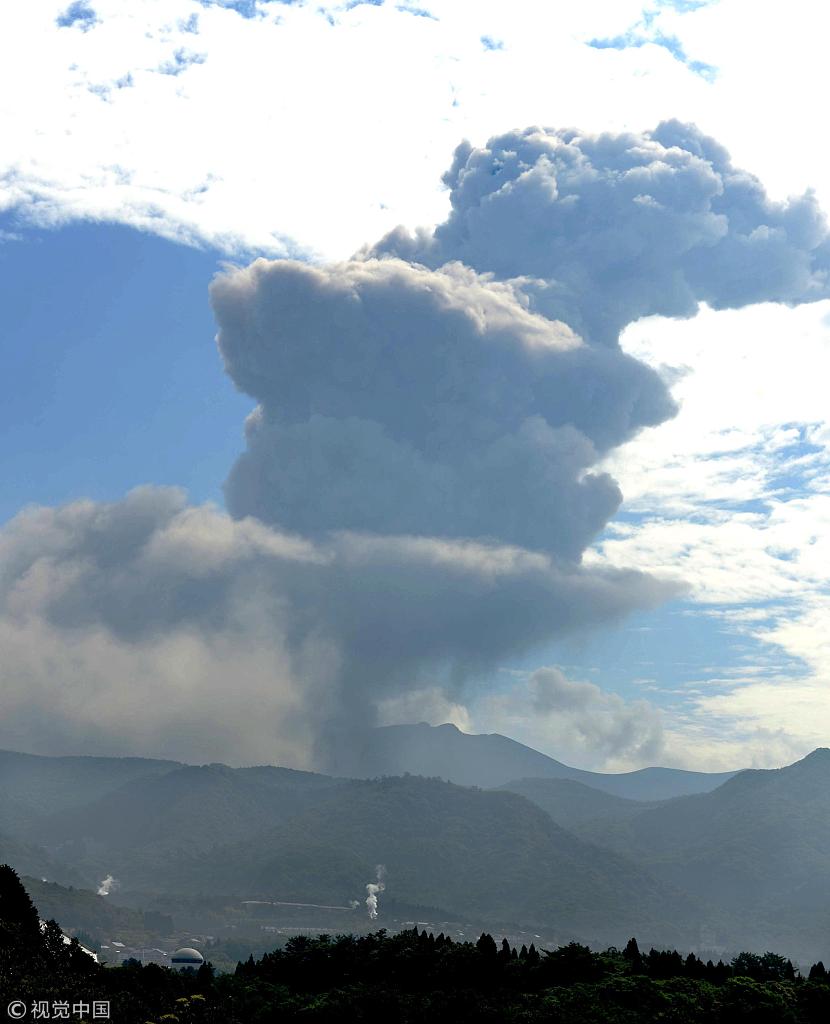 Television images showed smoke and ash billowing into the air above the peak, which featured in the 1967 spy film, “You Only Live Twice”. TBS television said rock was thrown as far as 1,100 meters (3,609 ft) from the mountain.

Japan has 110 active volcanoes and monitors 47 constantly. When 63 people were killed in the volcanic eruption of Mount Ontake in September 2014, it was the country’s worst such toll for nearly 90 years. 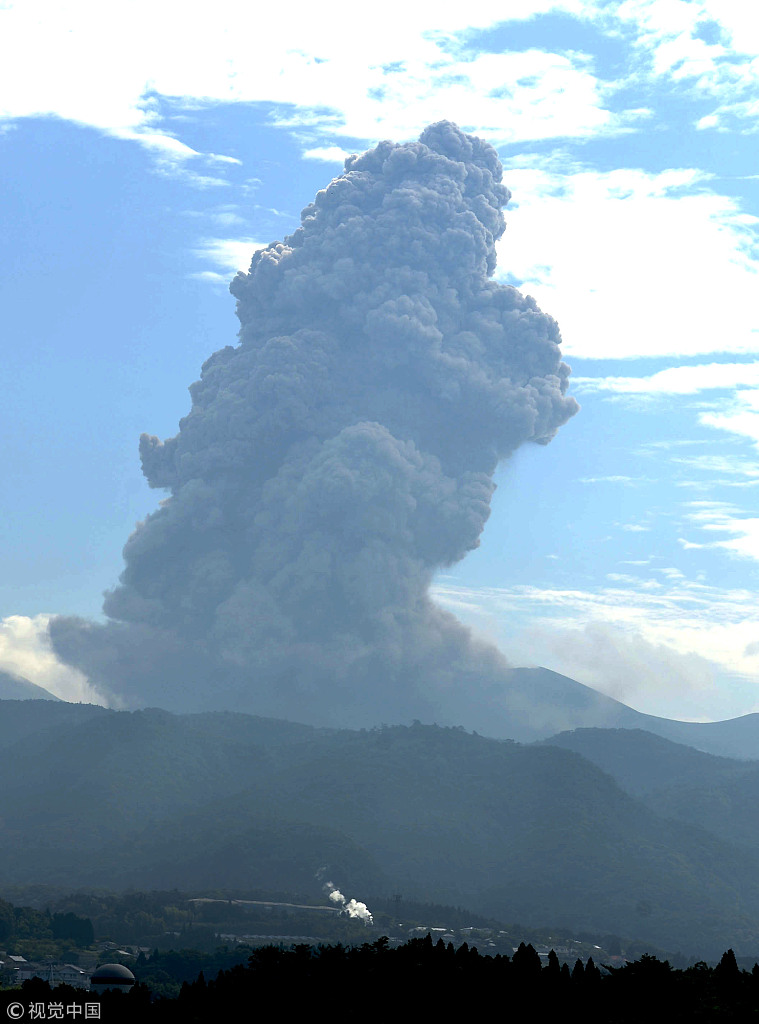 In January, a member of Japan’s military was struck and killed when rocks from a volcanic eruption rained down on skiers at a central mountain resort.