TOKYO, Feb. 20 (Xinhua) -- A Japanese fighter jet crashed into the Sea of Japan during a training drill Wednesday morning, but its two crew members were rescued. 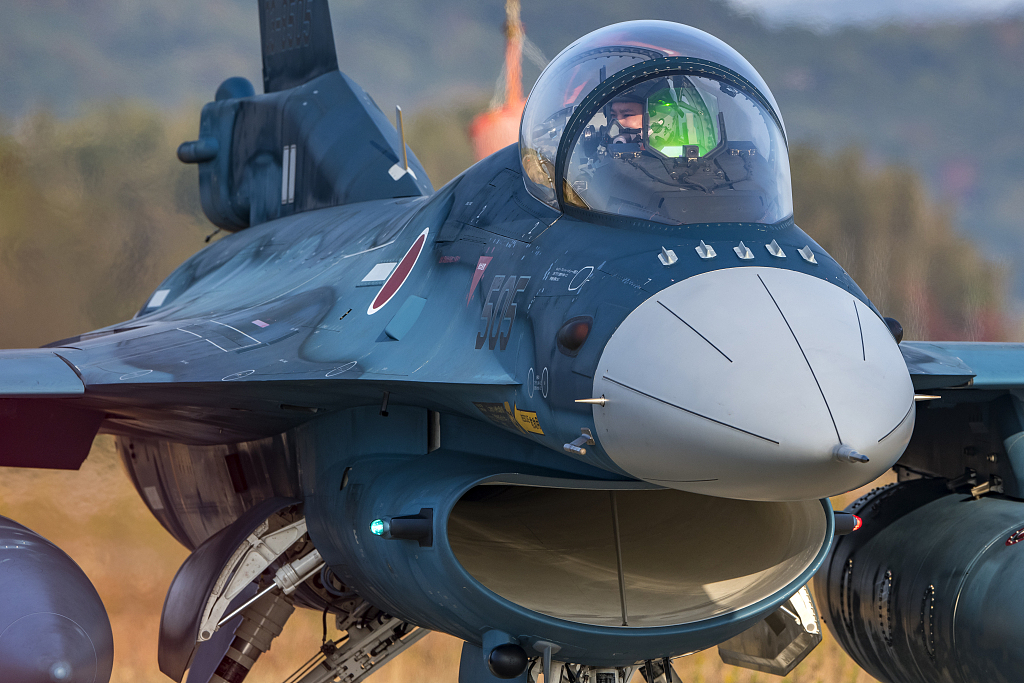 The Japanese Air Self-Defense Force (ASDF) F-2 fighter jet went missing from radar around 9:18 a.m. local time off the coast of Yamaguchi Prefecture, according to the ASDF.

The plane's last confirmed location was about 130 km northeast of the Tsuiki Air Base in the southwestern prefecture of Fukuoka.

The F-2 left the base with two other fighters before 9:00 a.m. local time to conduct the training exercise, before the accident occurred, the ASDF said.