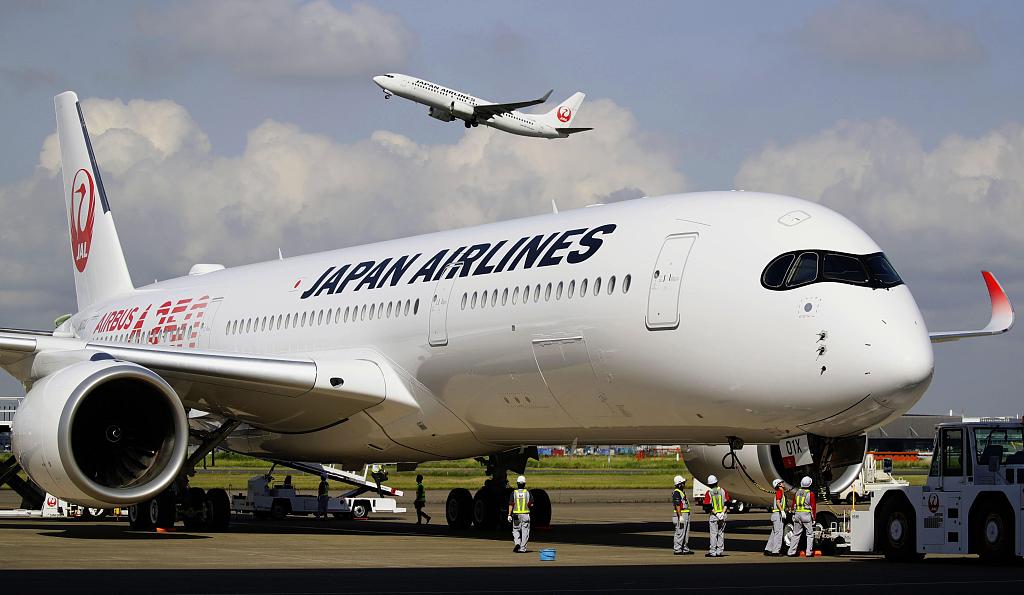 The 54-year-old male co-pilot was to board a flight from Kagoshima to Tokyo on Saturday. According to JAL, up to 0.09 milligrams of alcohol per liter were detected in his breath.

Japan's government rules ban any pilot or co-pilot from boarding a flight if any alcohol is detected.

The copilot has reportedly explained that he mistook for water and drank 30 to 50 milliliters of it while having lunch at hotel about two hours before the scheduled flight.

JAL apologized for the incident, which follows a series of alcohol test failures. It has again promised measures to prevent a recurrence.

JAL received disciplines from the Japanese government to improve its operations in mid-January, after one of its flight attendants was found drunk on duty last December.

JAL has been embroiled in other drinking incidents involving its staff. A JAL co-pilot, who exceeded the British alcohol limit by around 10 times prior to a flight last October, was arrested in London and sentenced to 10 months in prison in late November 2018.